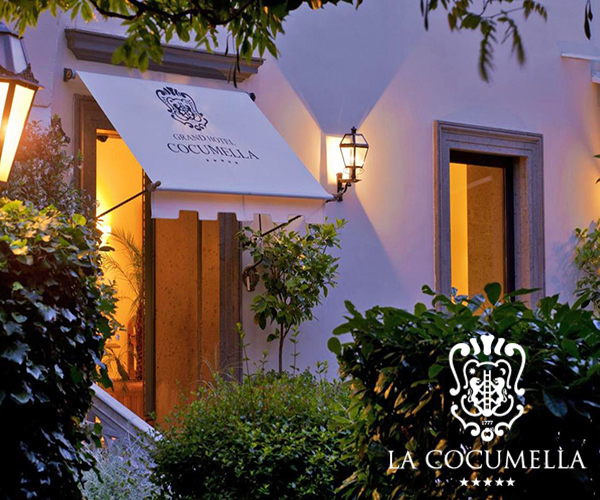 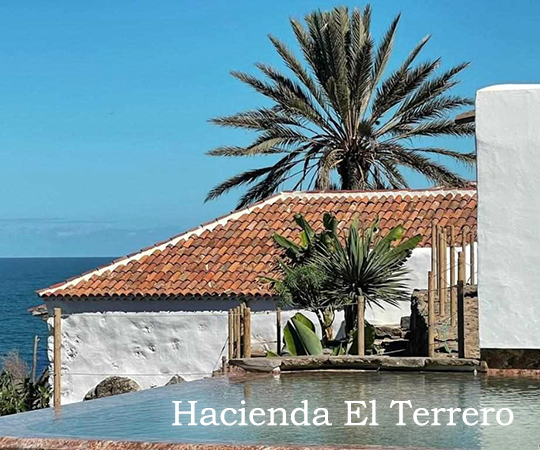 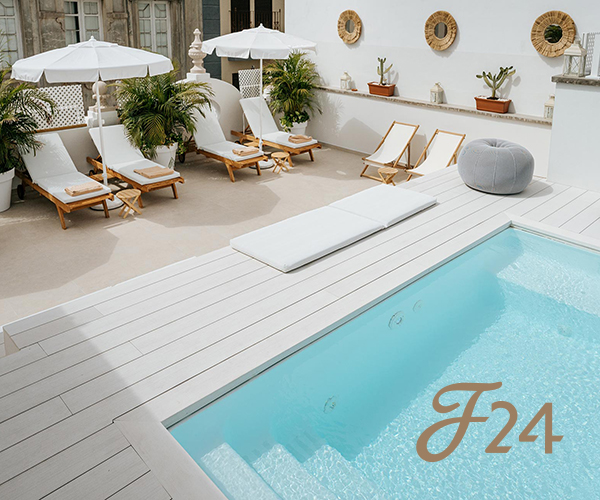 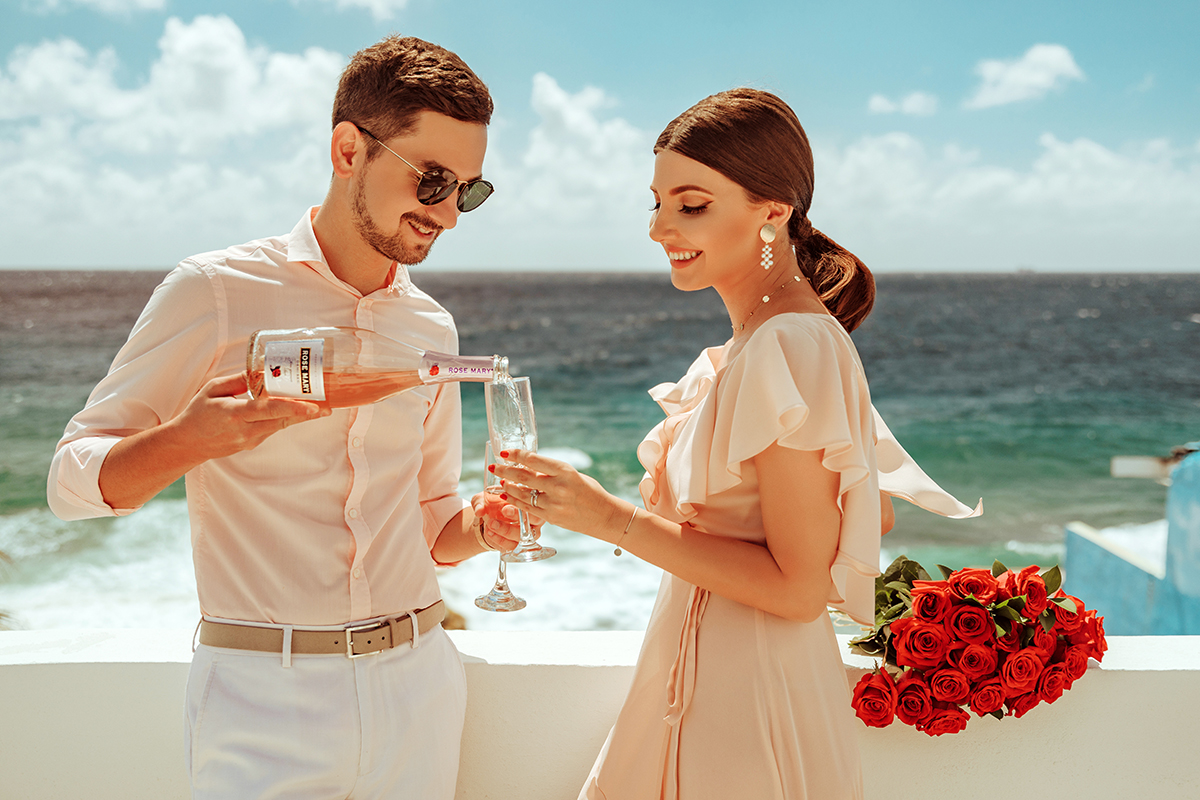 There are people that say they can live on their own without any inconvenience, but I really think those people haven’t met their better half yet. I am not saying that I don’t feel complete and independent, but life is sweeter when you have someone besides you. Even better if that someone is your reflection and you can share with them all of your future plans and wishes.

I think you already know how me and Adrian met and if not I will tell you again shortly. I got called by a music video director to a casting. It was actually this time of the year. I haven’t confirmed anything, so I went to the University without any make-up on or even a nice outfit. During my last class, the director called me asking if I was planing on coming and insisted so much, that I left the class and went straight to his studio. In there I’ve met three boys that were Sunrise Inc, Adrian’s band at that time and got the casting. I wasn’t too impressed by them on the spot, but at the shootings we’ve spent all night talking and laughing. Then we went out multiple times and then Adrian asked me to go out alone. You know what happened next.

My point is that even if I am not super religious and don’t believe in faith, I really cannot deny that it was something there that made us two meet. If it wasn’t for that casting, for that director that really insisted, we wouldn’t have been here today. This year we are celebrating 8 years since we’ve met and I really cannot see my life without him, not even professionally. We do everything together, even this blog, that I now call my job for the past 5 years. I know it sounds cheesy until you live it, but we are really made for each other and this is why we never miss any opportunity to celebrate that.

We’ve started the Valentine’s Day celebration earlier in Aruba and Curacao. This January on the 2nd we decided that after 7 years (when he proposed) it was time we did another romantic trip to the Caraibean Sea and went to these amazing islands. We got the tickets and in two weeks we were there. I have told you before that we never leave any trip without a bottle of sparkling wine and this time we got two of our favourite from Rose Mary. I personally love the rose and Adrian loved the white sparkling one, so this time instead of compromising, we got them both. And after a day of strolling around the shops, he surprised me with a romantic dinner on the rooftop of the building we were staying in. I will never forget these moments spent together and it was like a flashback to the moment when he proposed. We were again two innocent kids gazing into each other’s eyes. 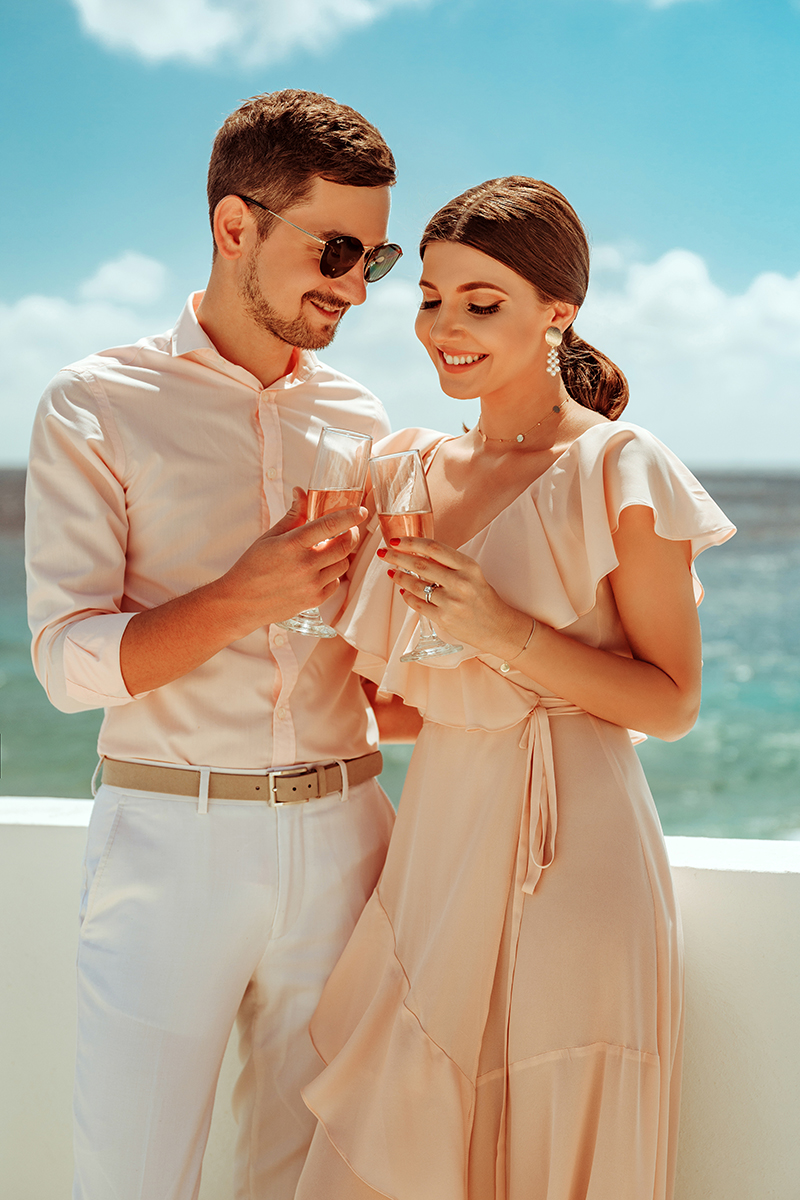 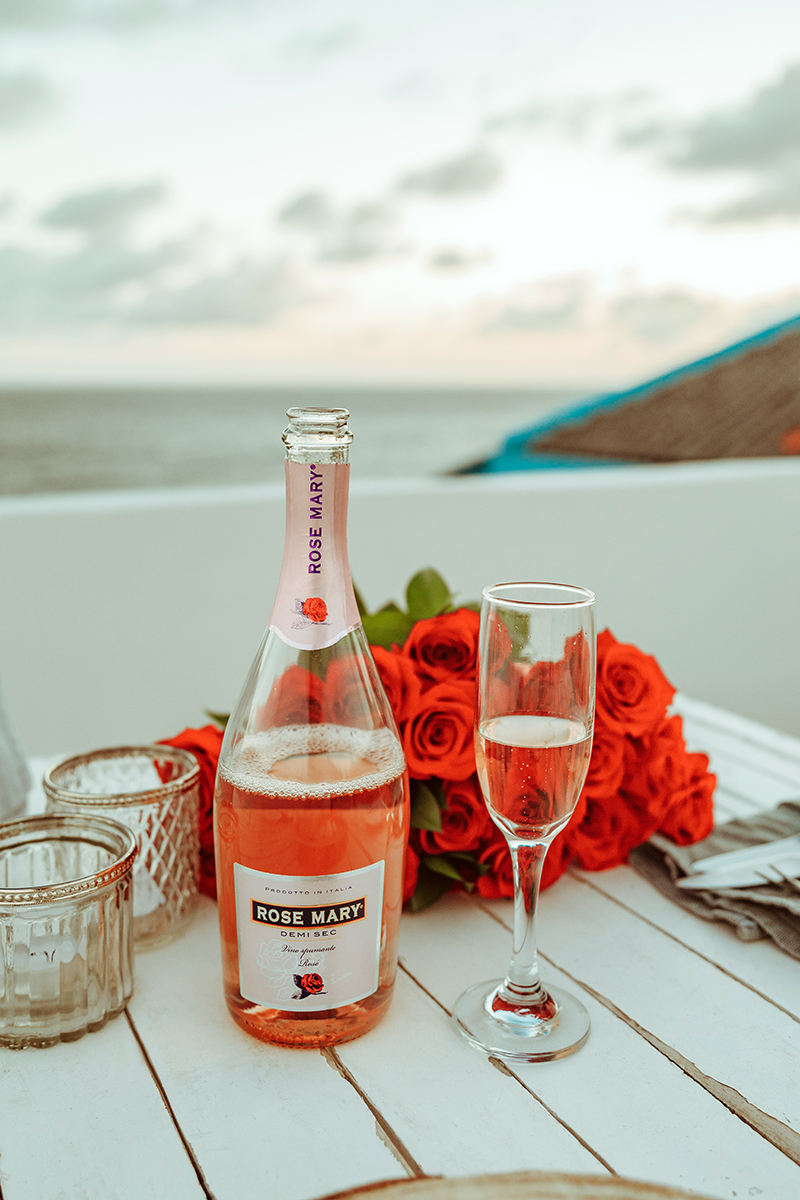 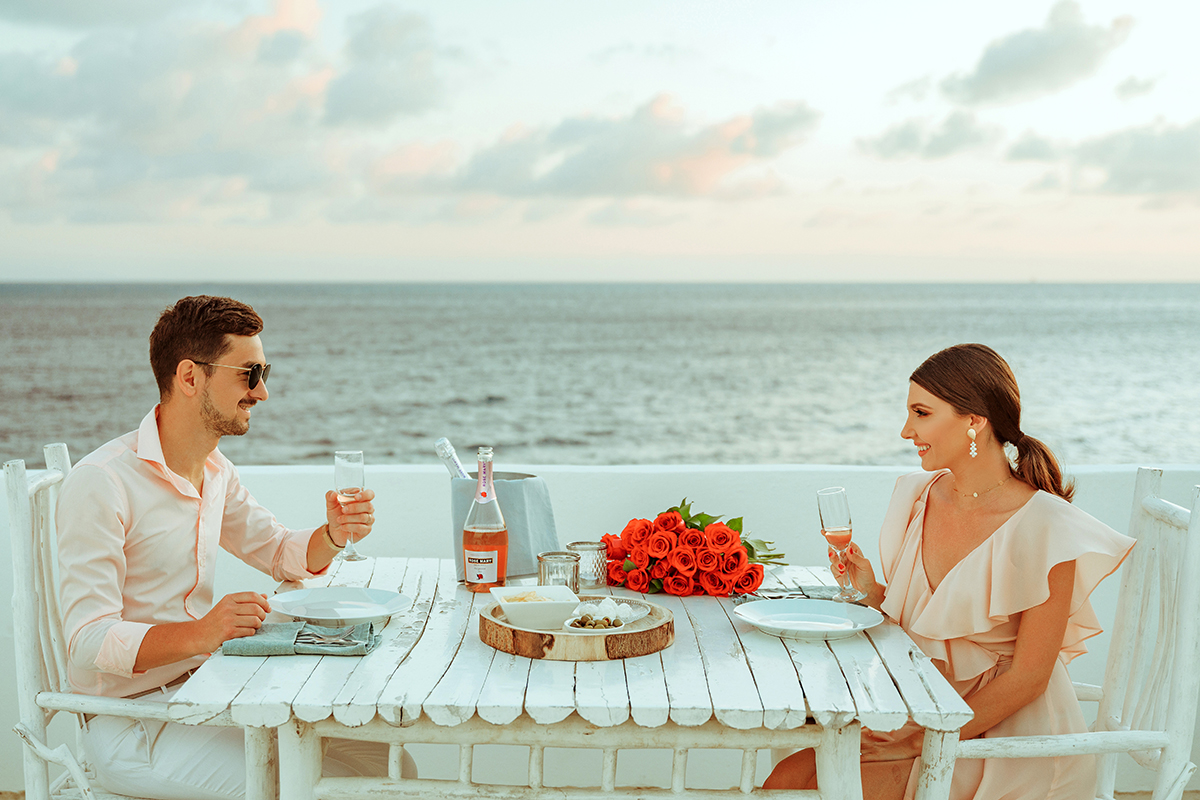 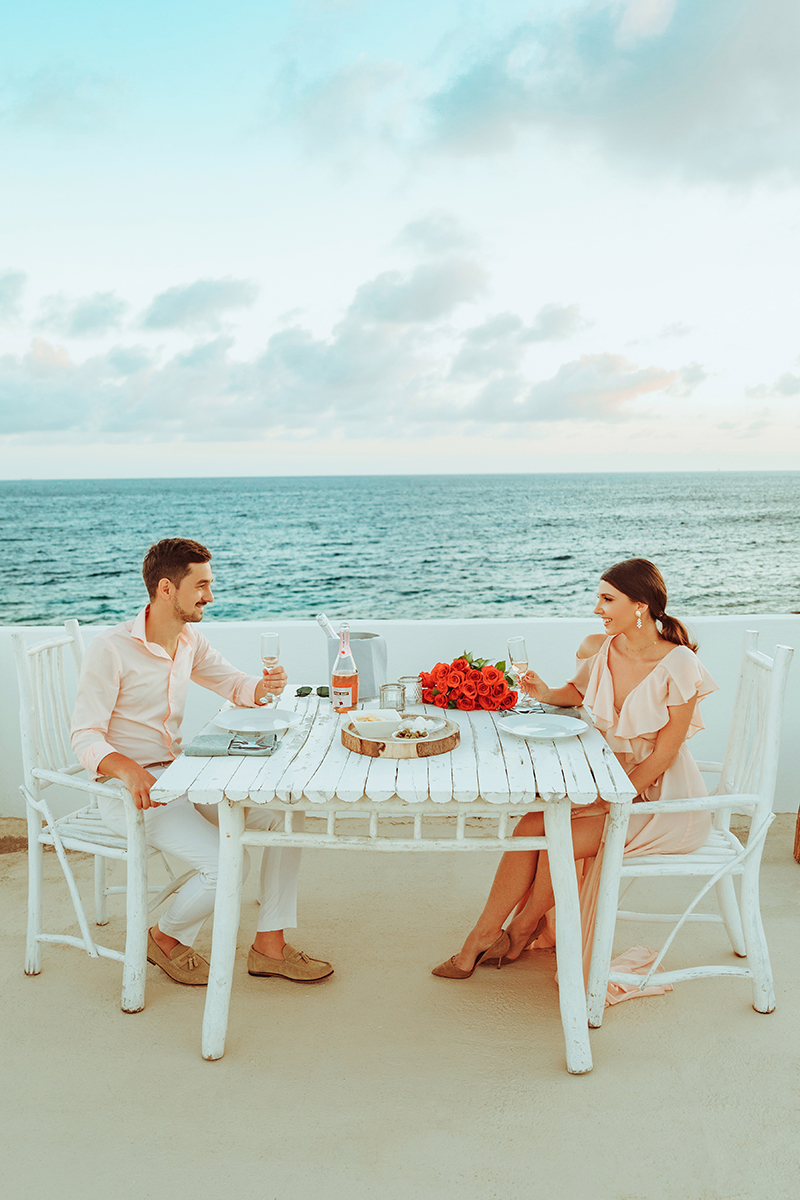 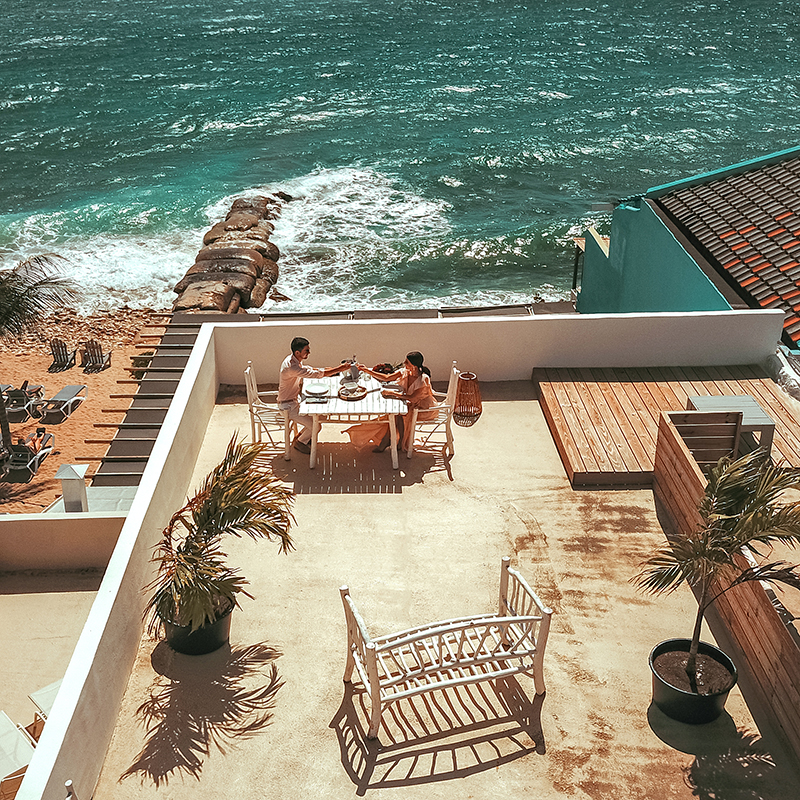 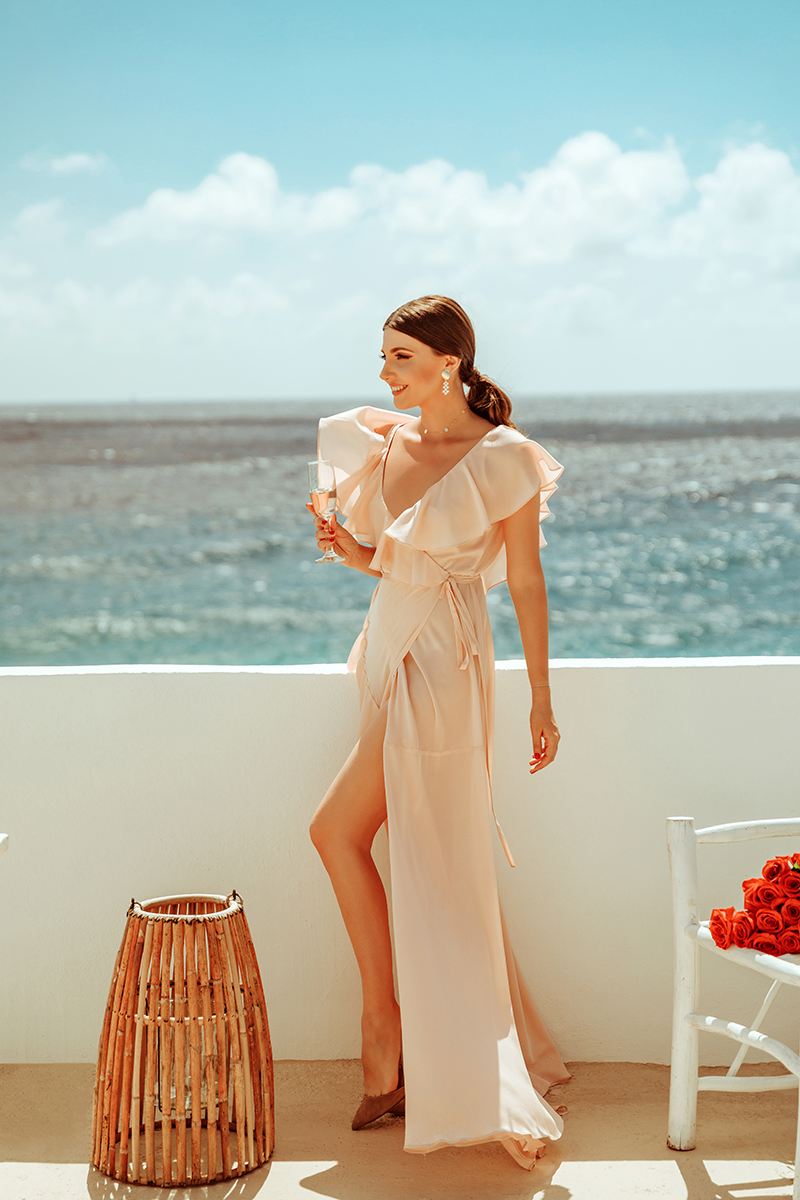 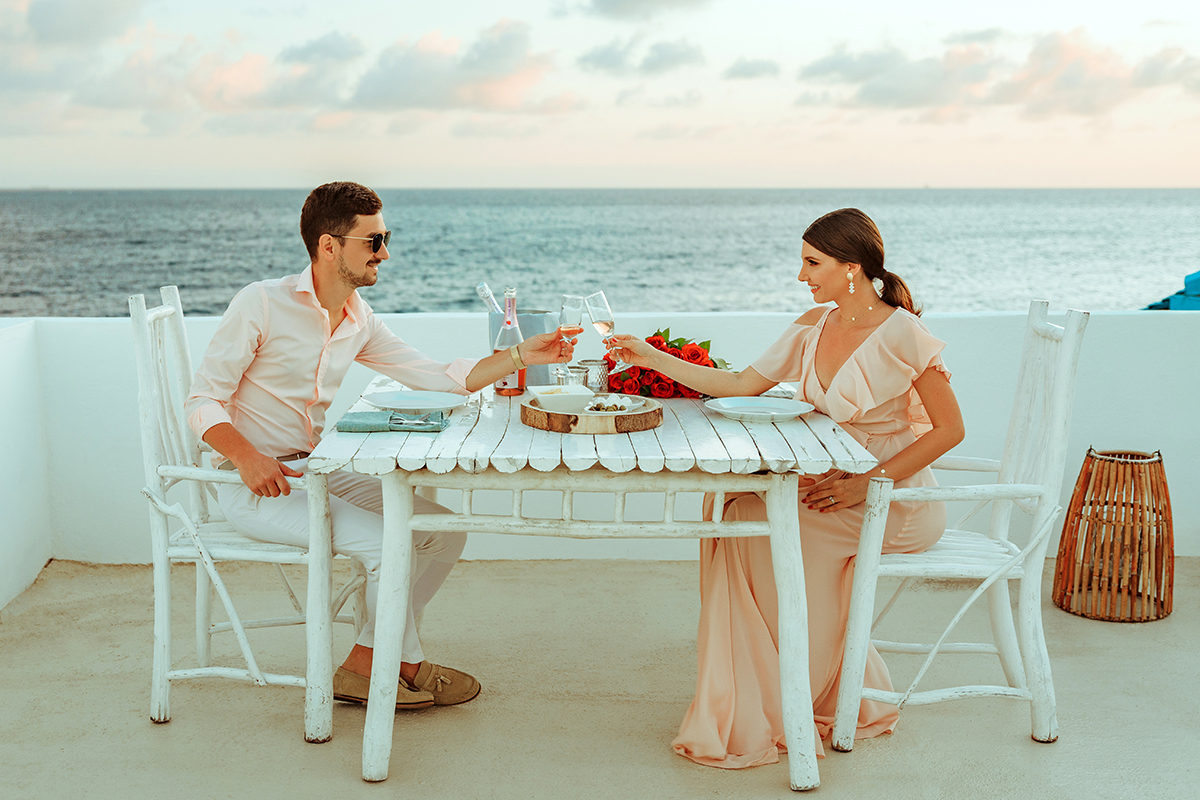 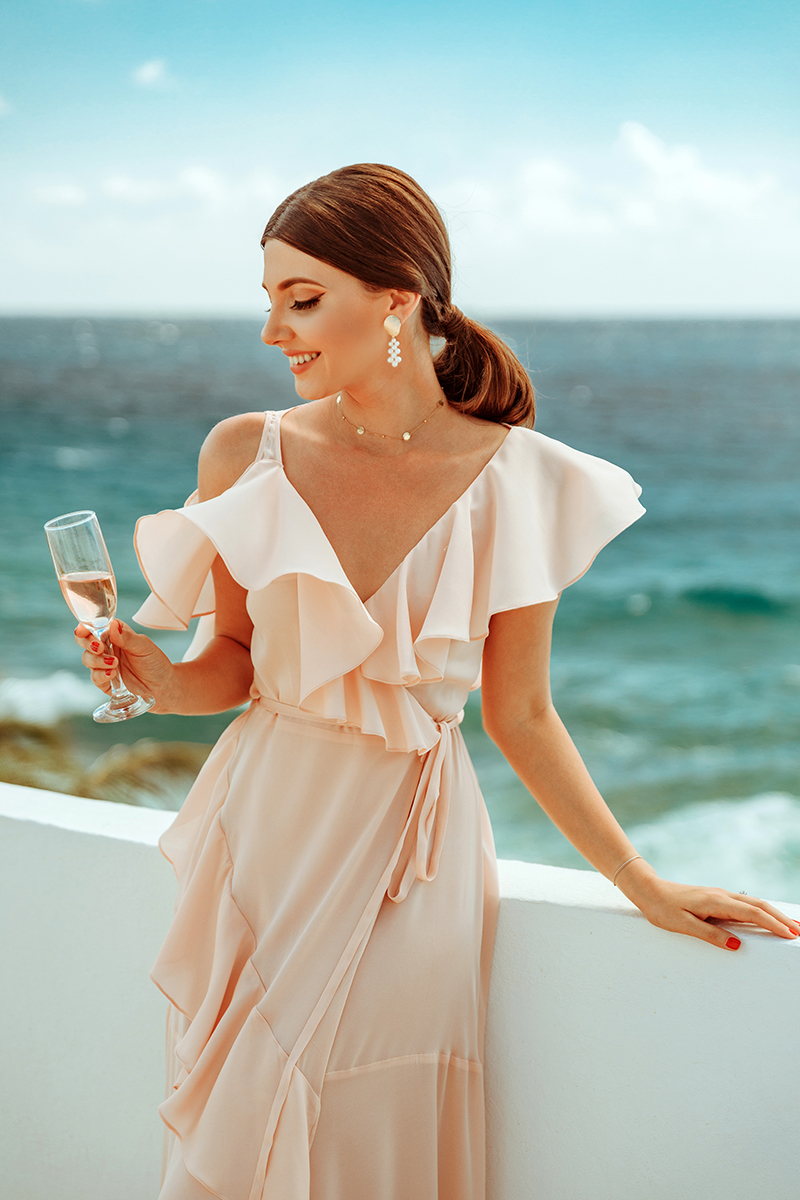 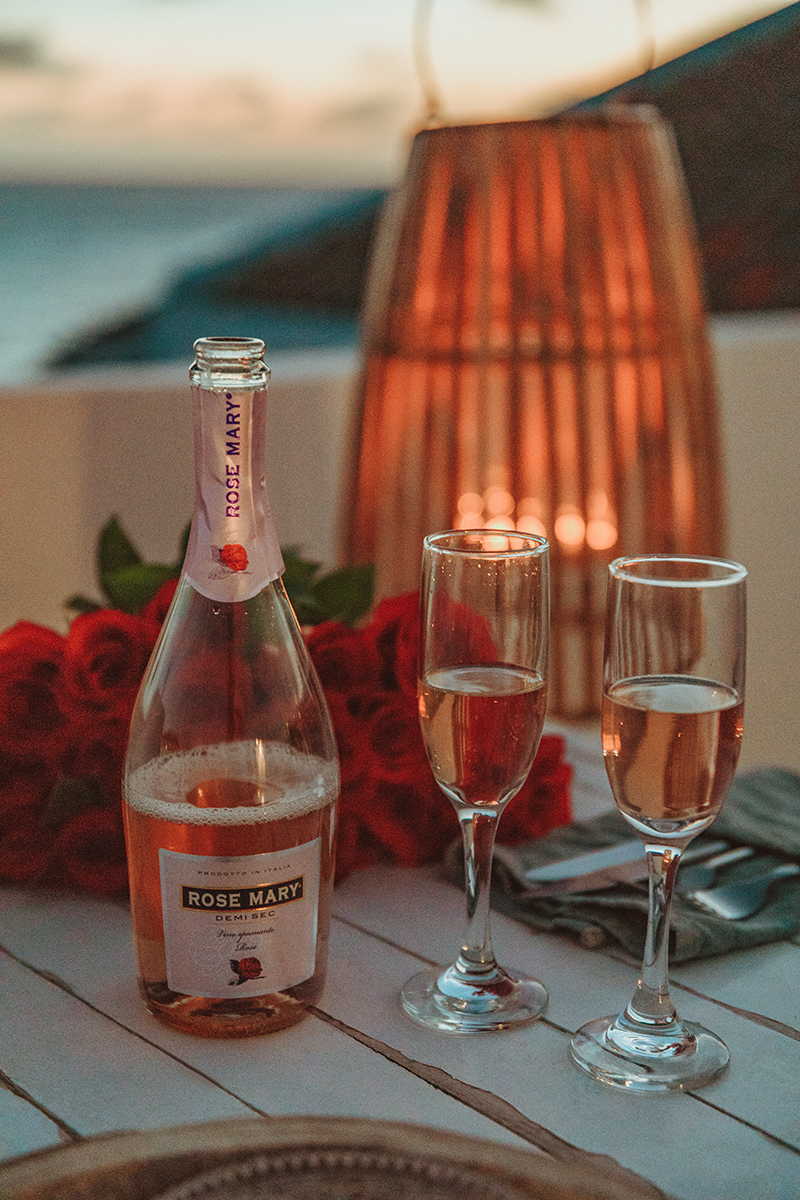 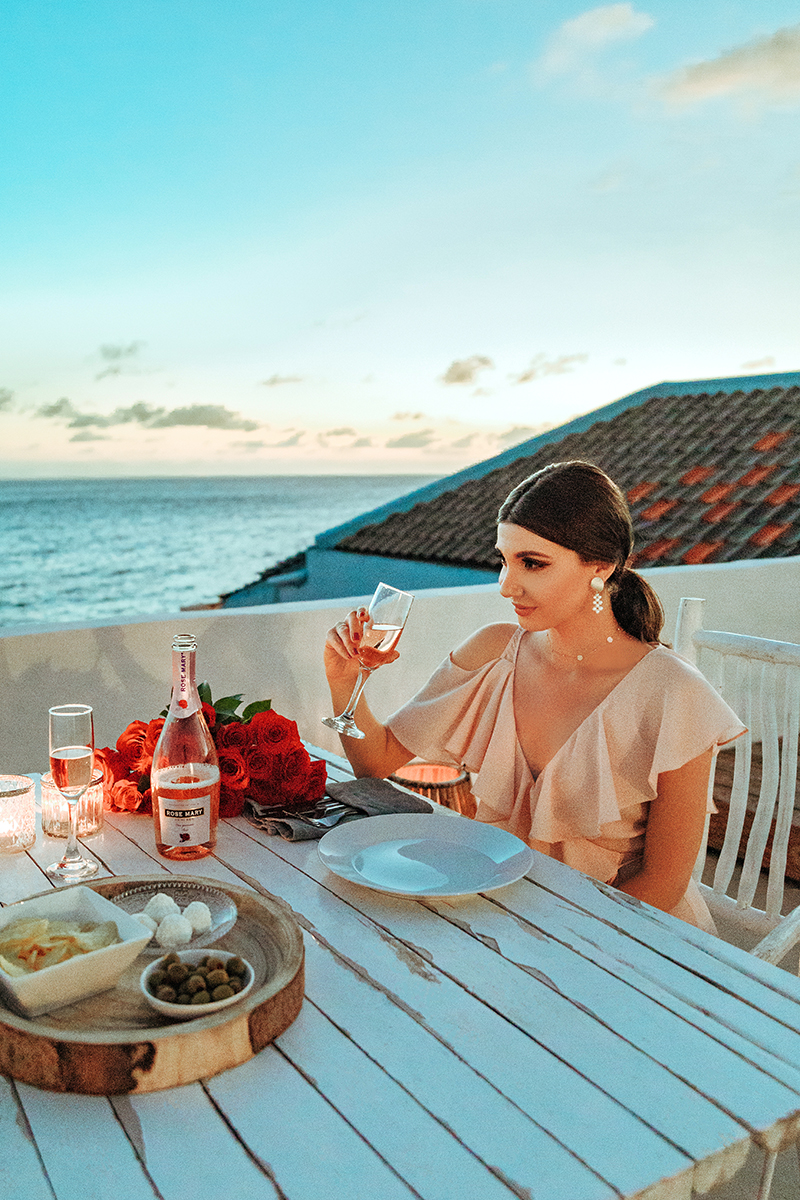 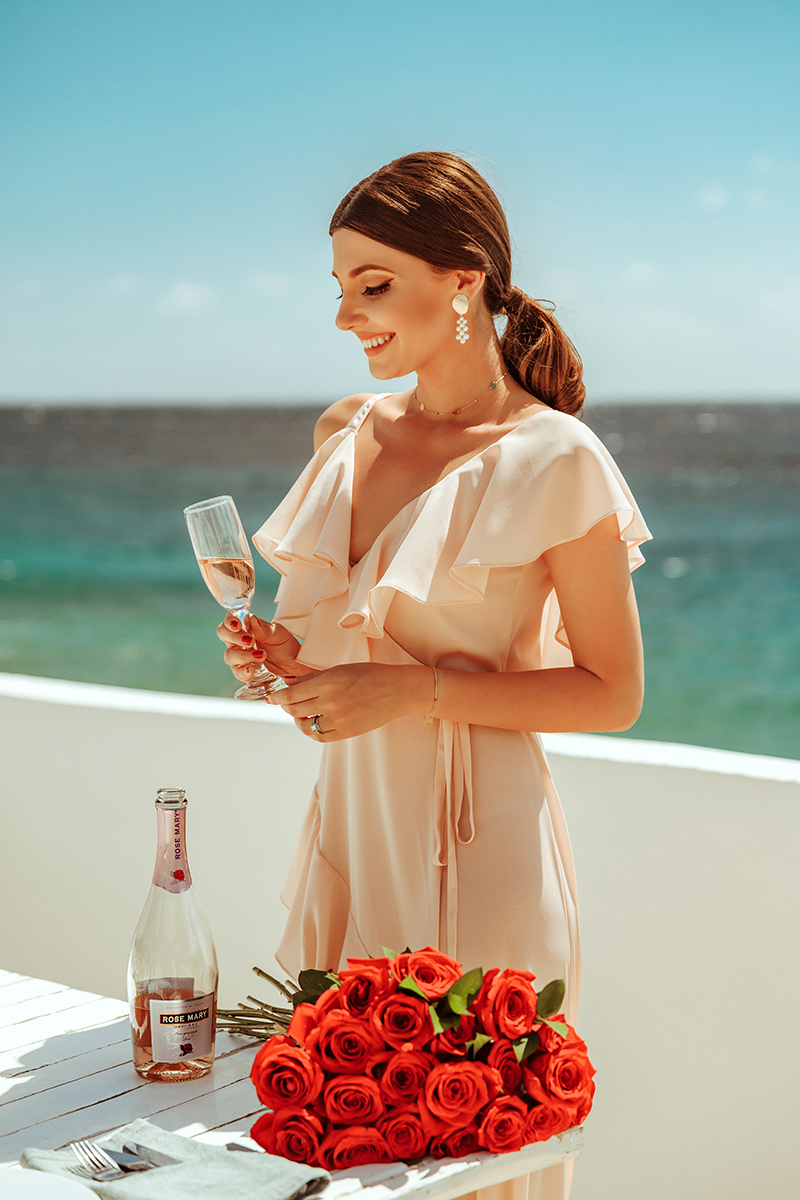 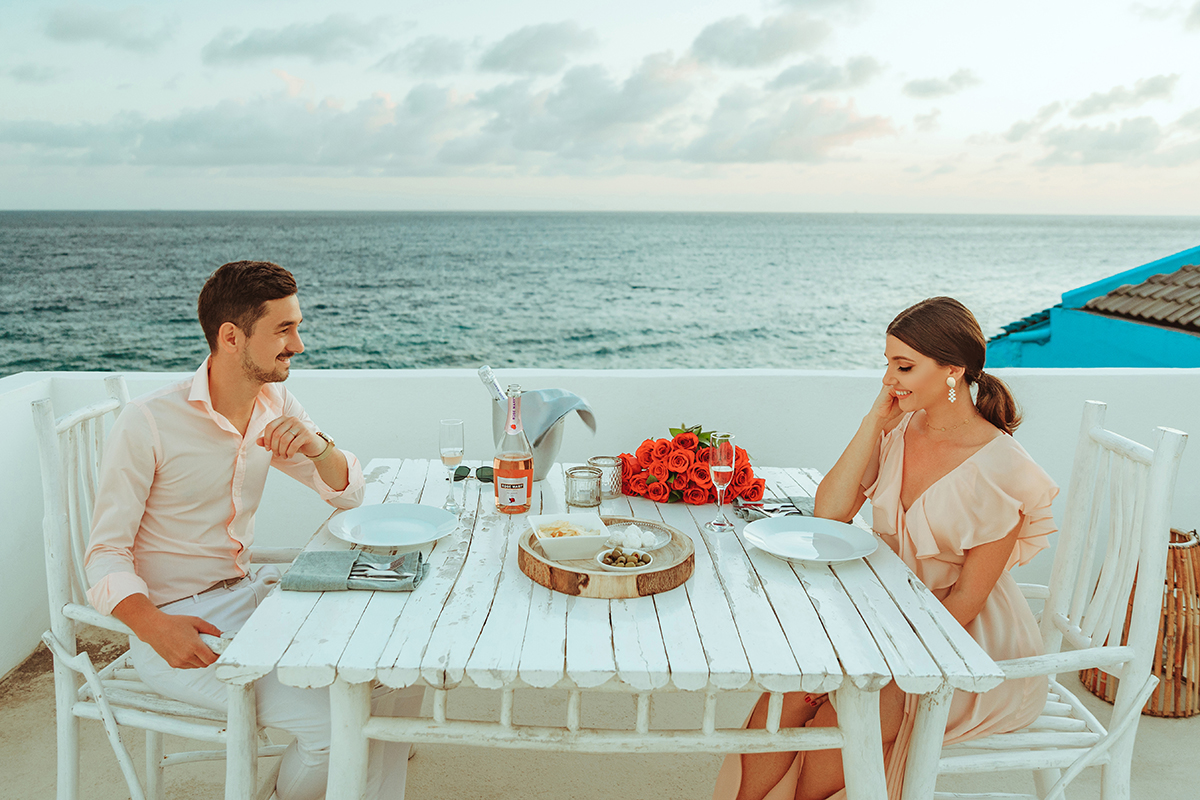 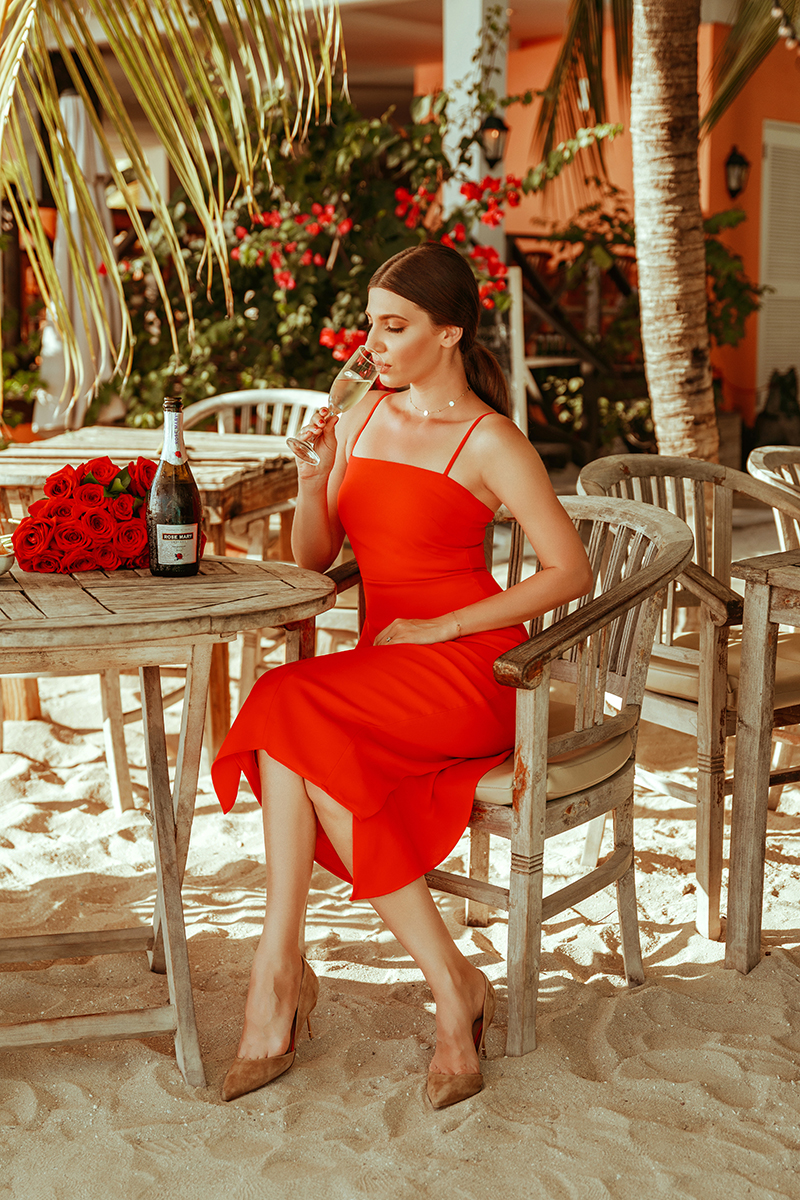 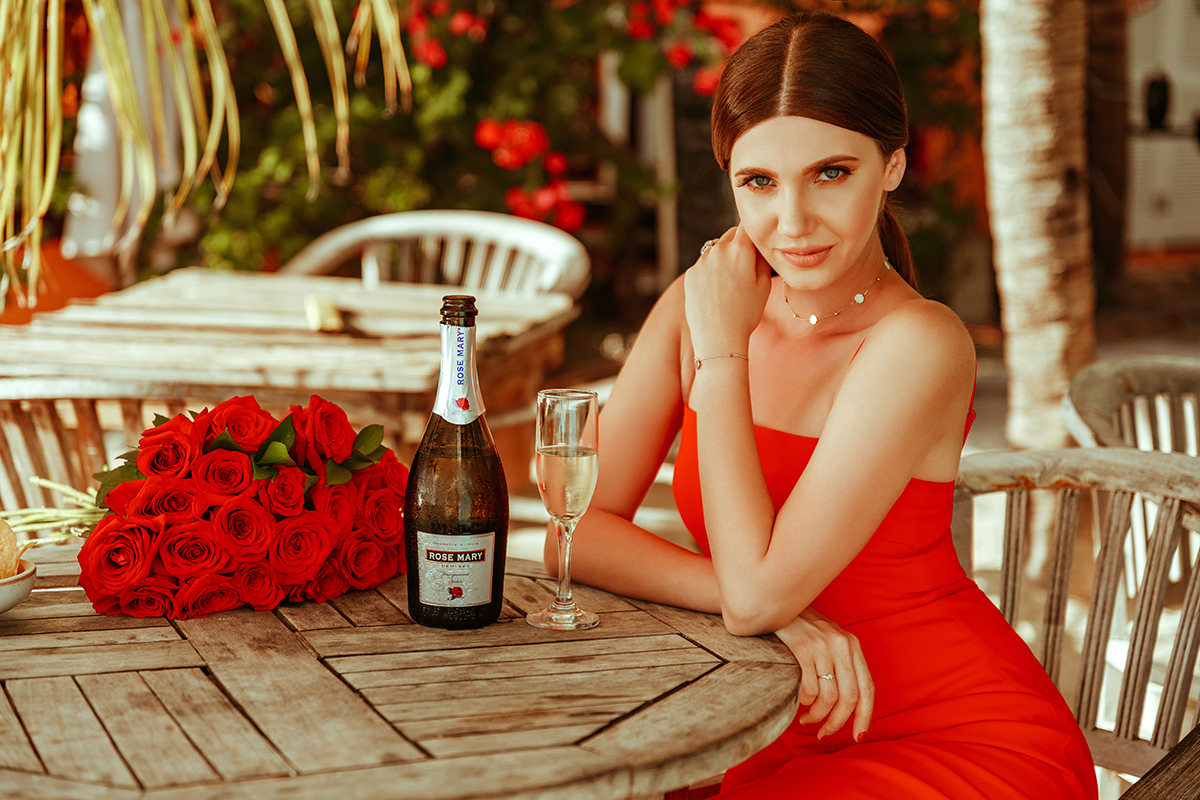 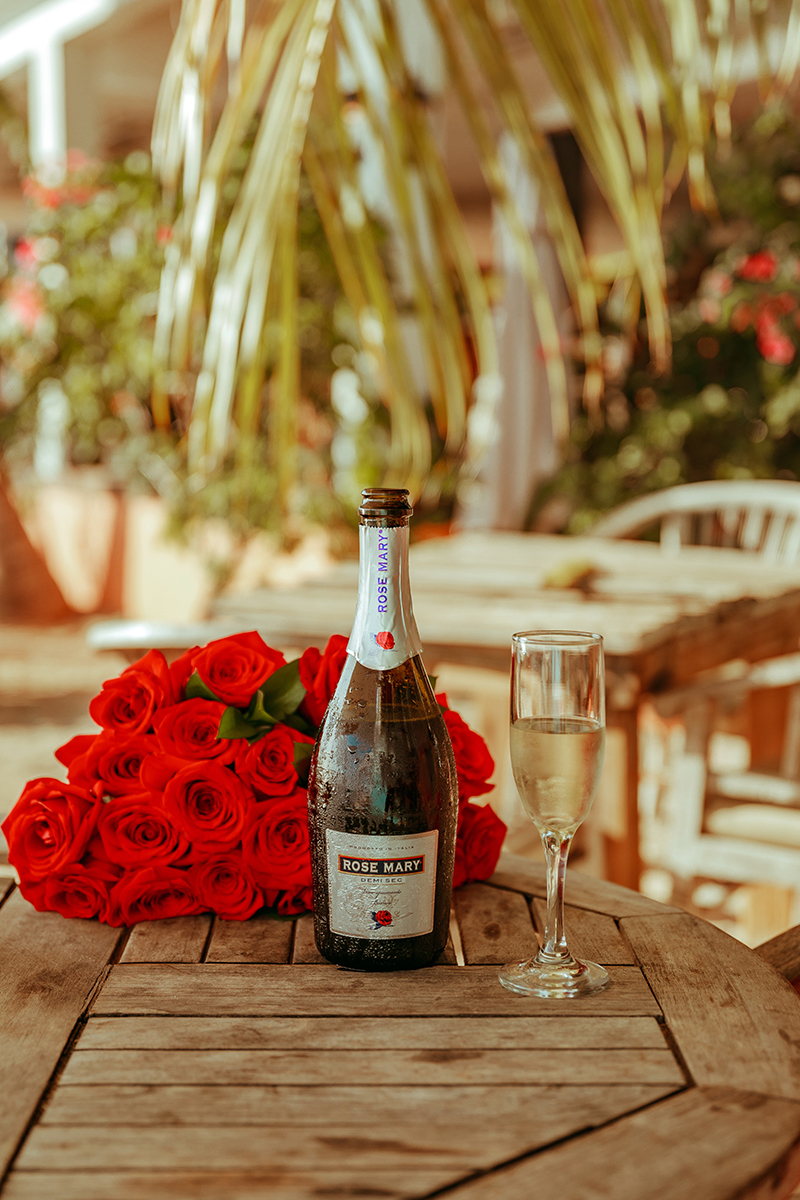 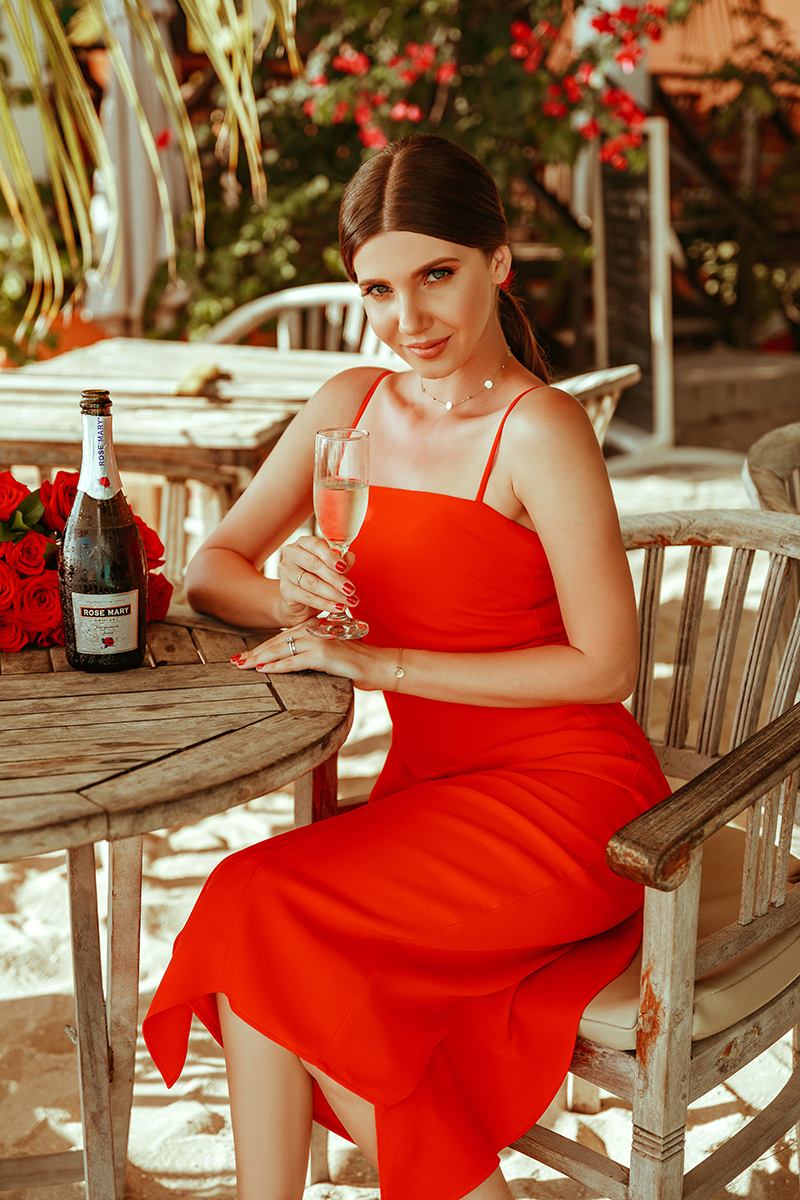 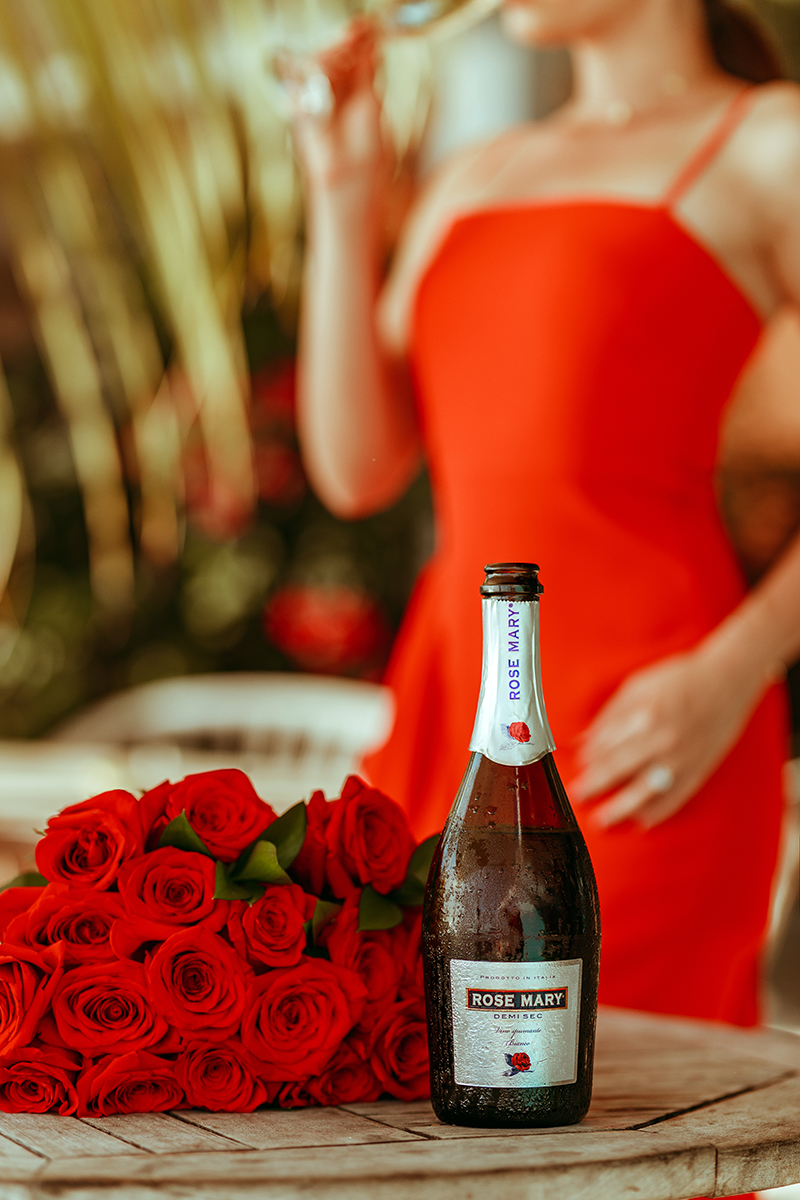