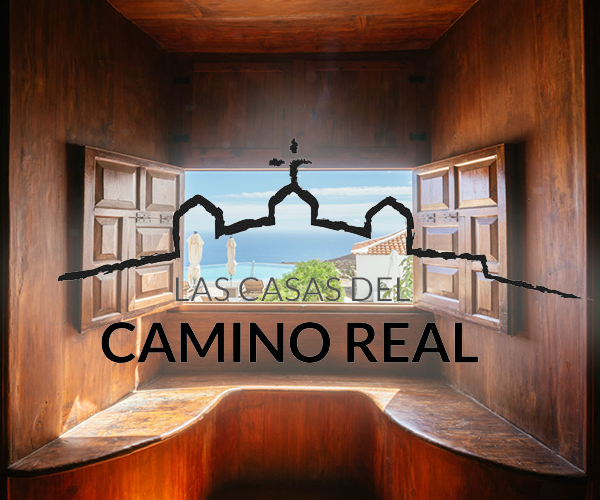 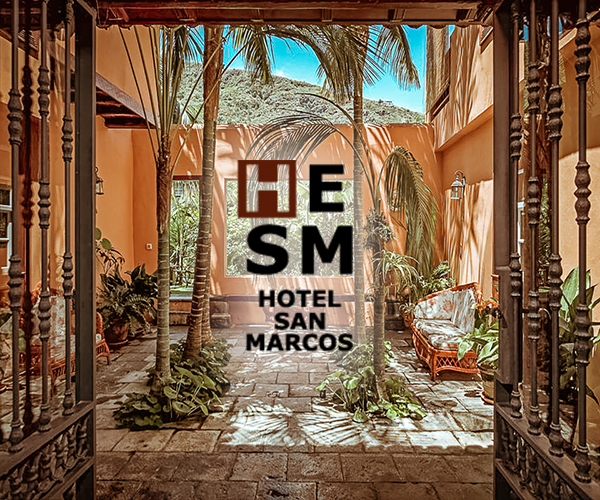 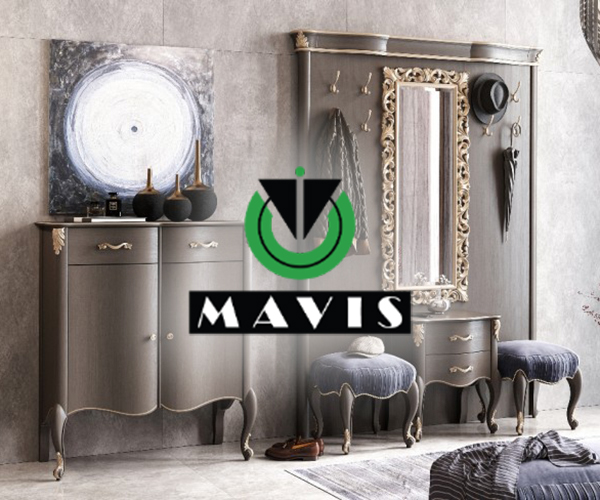 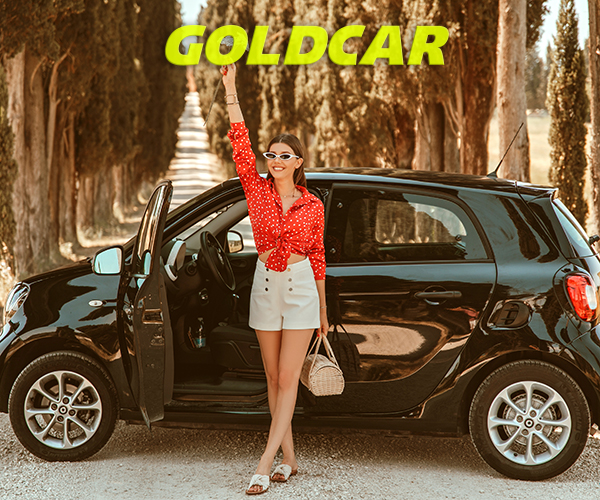 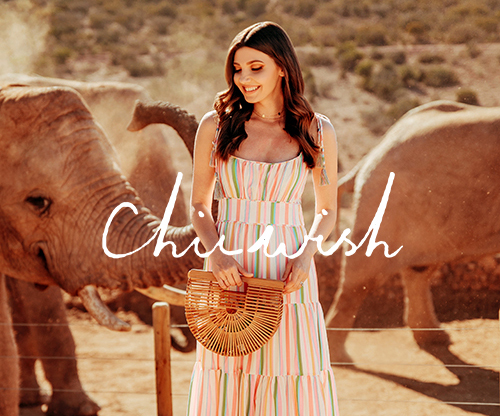 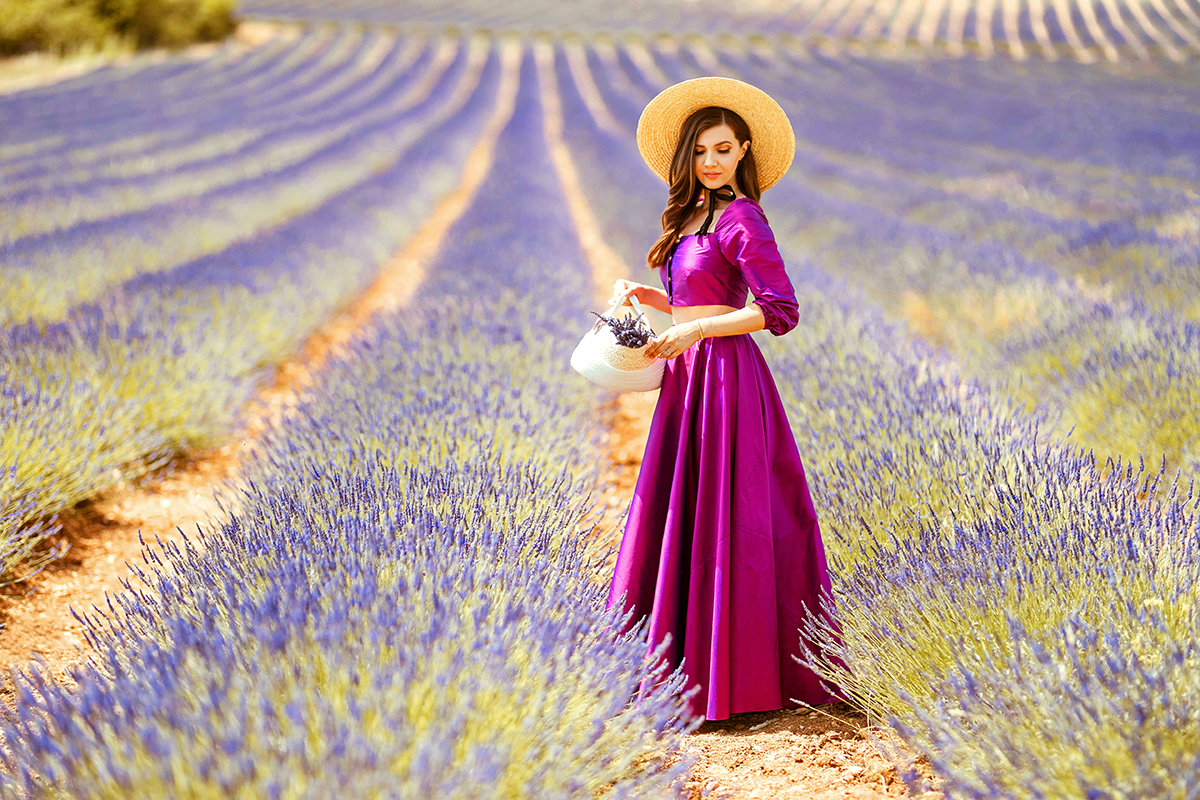 As you know from my stories, we’ve been to Provence at the end of this June and beginning of July. We were afraid we were going to miss the bloomed lavender fields because everyone kept telling us that they will bloom at the end of July. The truth is that in the mountains area that is correct, they usually bloom at the end of July and sometimes at the beginning of August. But in the field area, that meaning mostly in Valensole, the end of June and beginning of July is the perfect time for purple ‘scented’ pictures. These pictures were taken right just when we got there, on the 20th of June, but during the next days I will also show you more looks shot at the very end of July when they were in full bloom.

For this special trip I had this set custom made by La Maison de Confiance to match with the fields. The shade wasn’t the same, but I love a bit of a contrast. Also, the cut of this set is simply stunning, perfect for an outdoor wedding if you happen to be invited to one this summer. The crop top is just too cute combined with the long high waist skirt and the taffeta fabric gives it a royal touch. I felt like the bee’s queen in this set through the lavender fields while a bus of German tourists were taking pictures of me and waving at the same time. 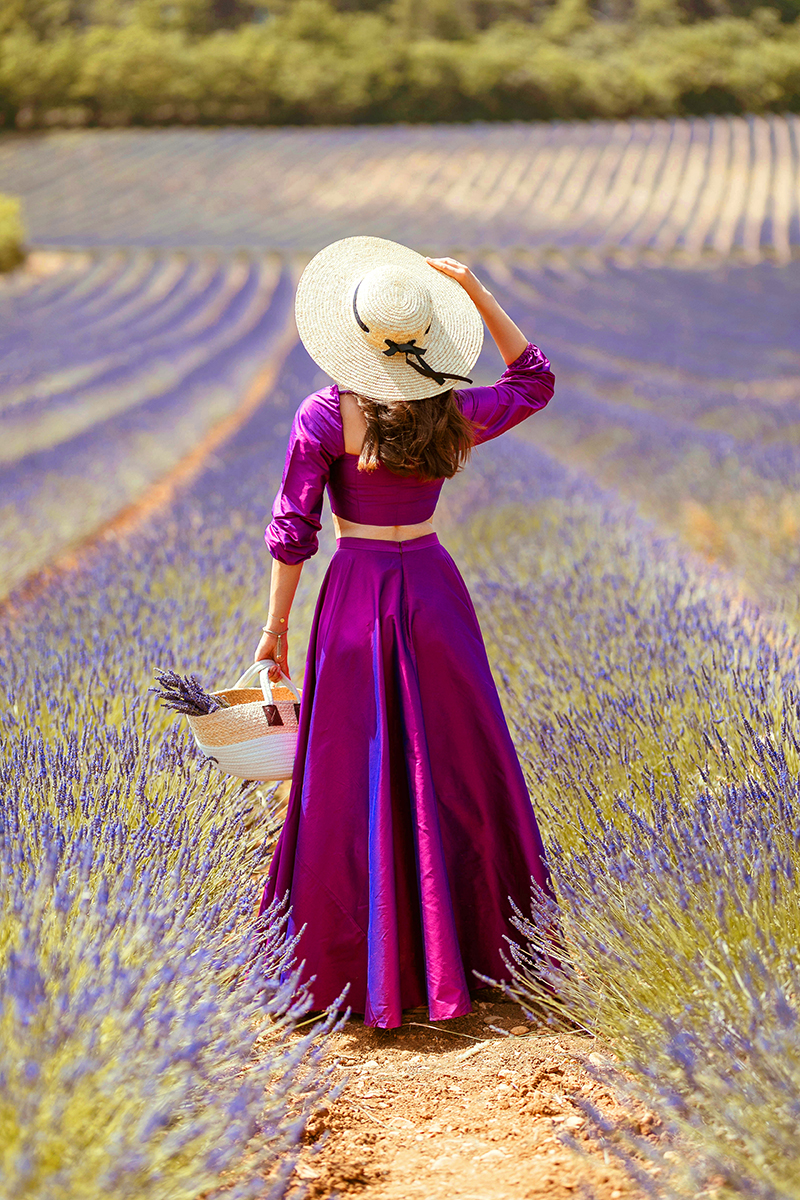 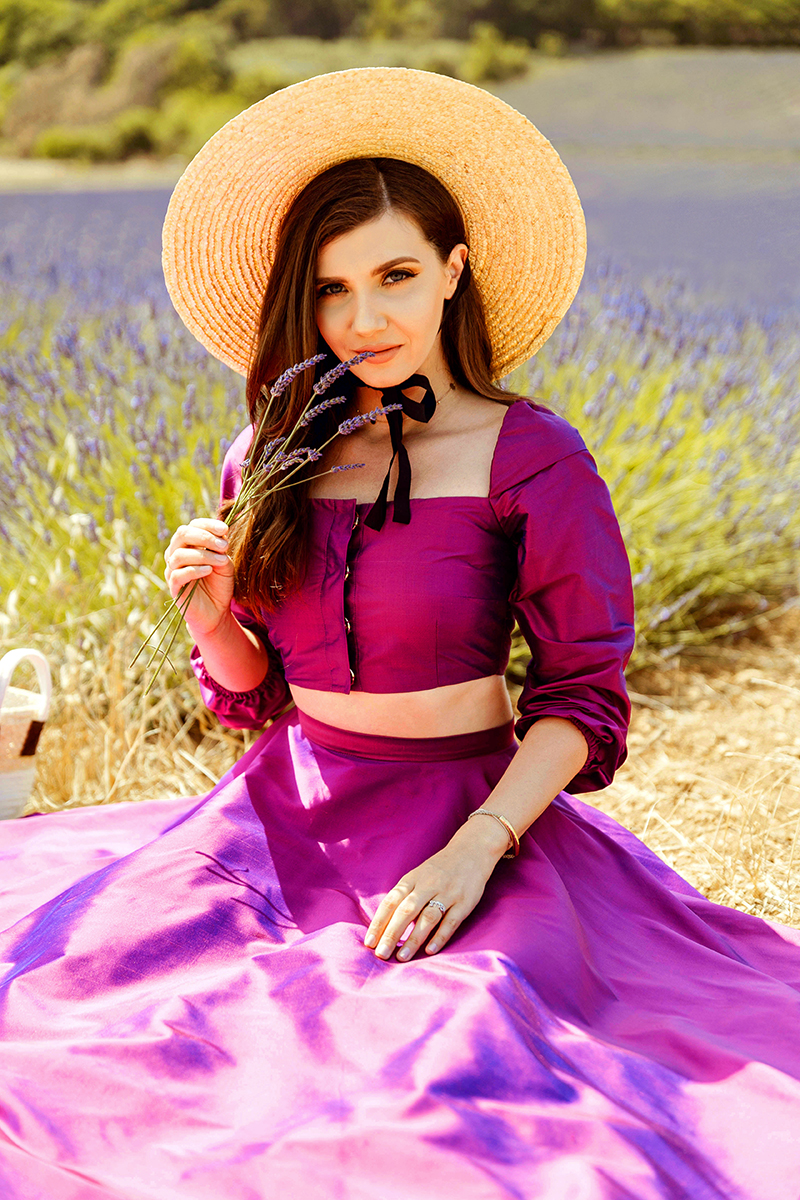 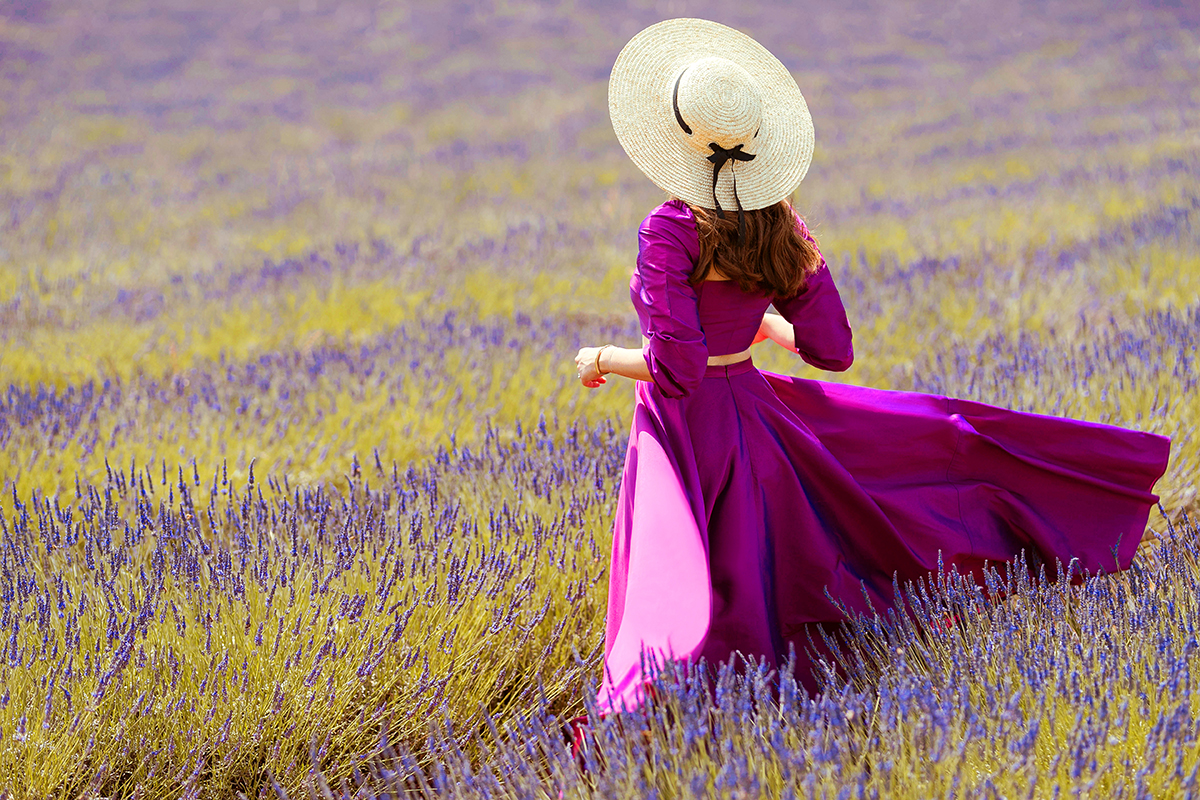 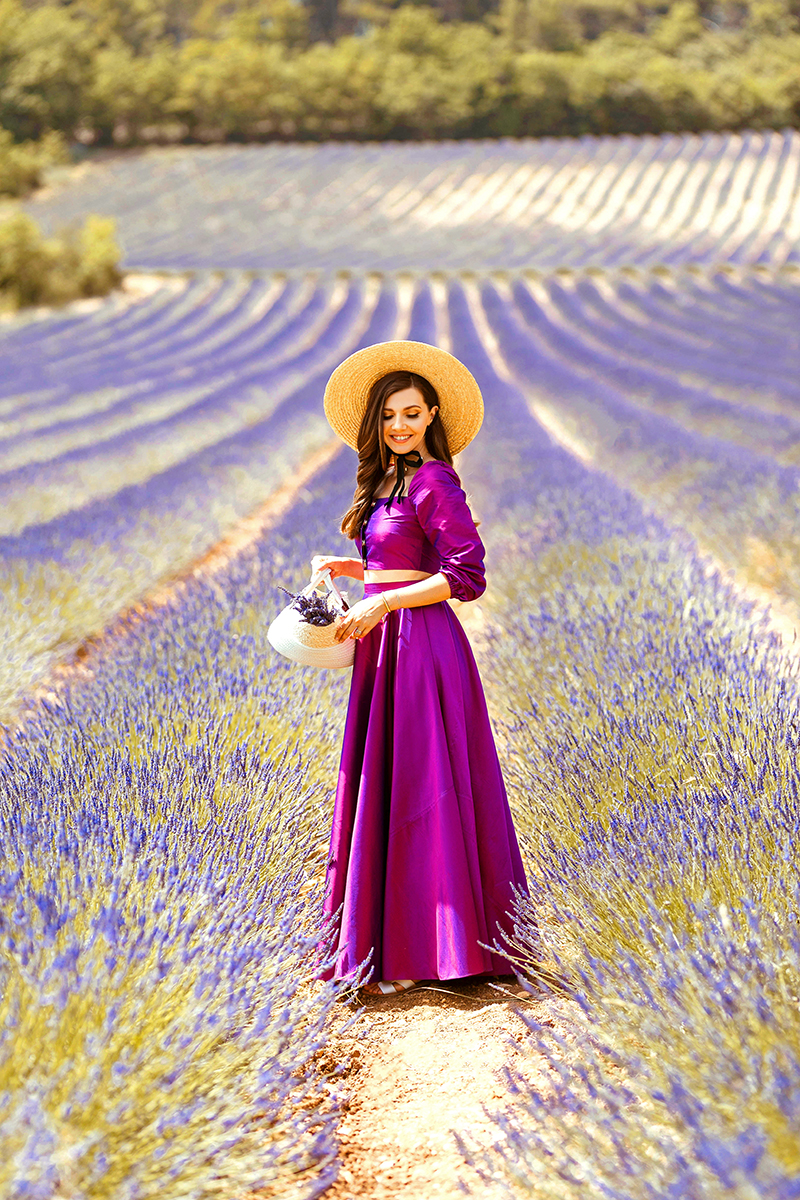 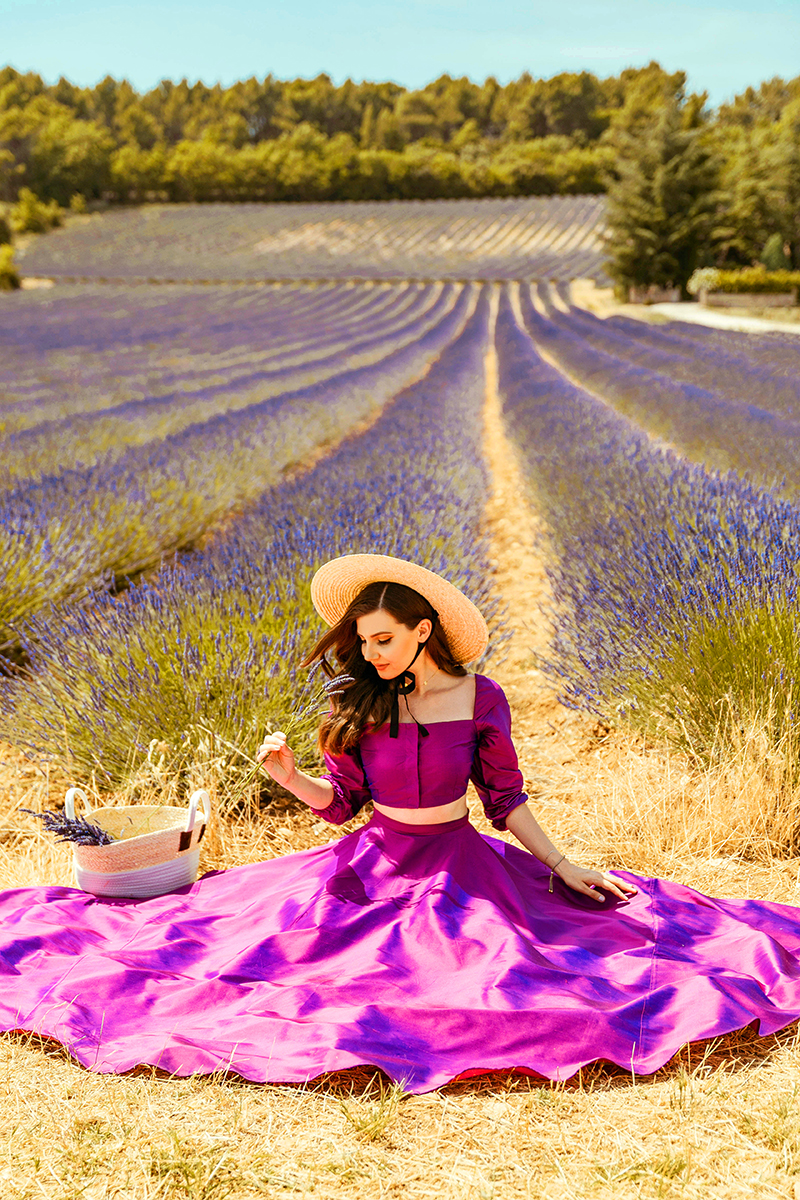 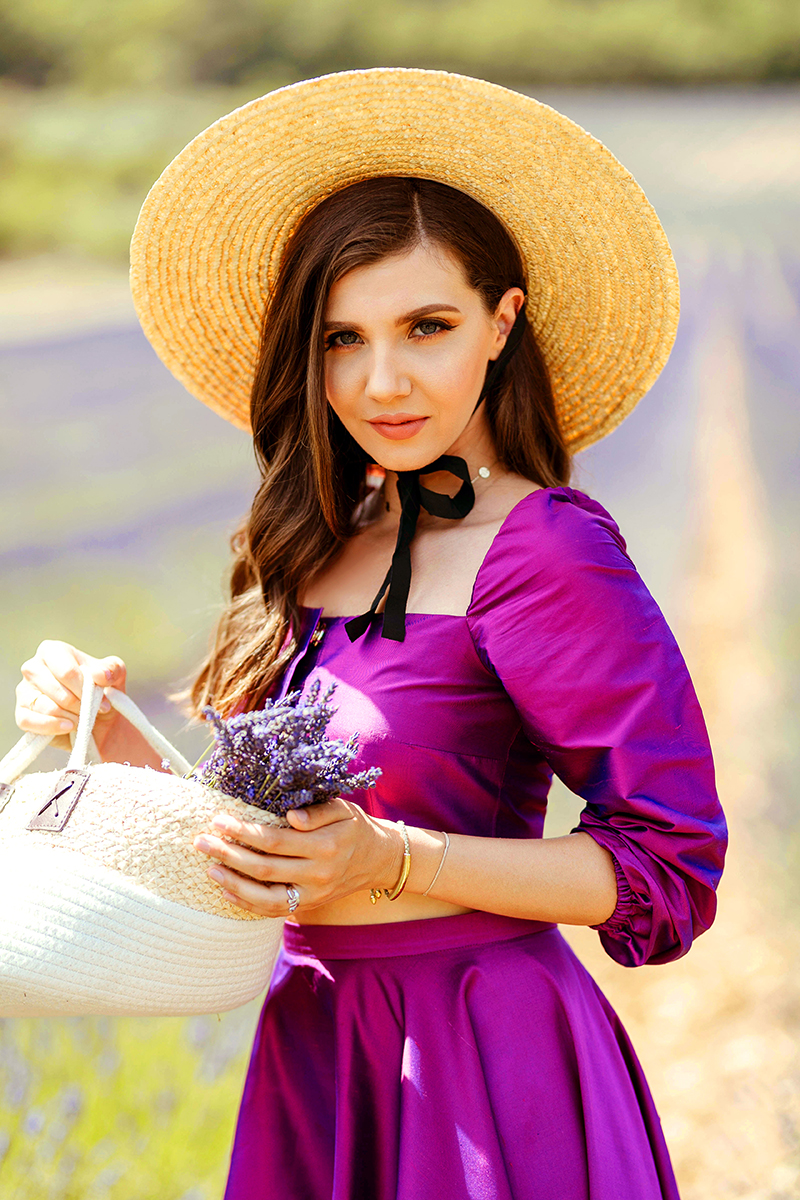 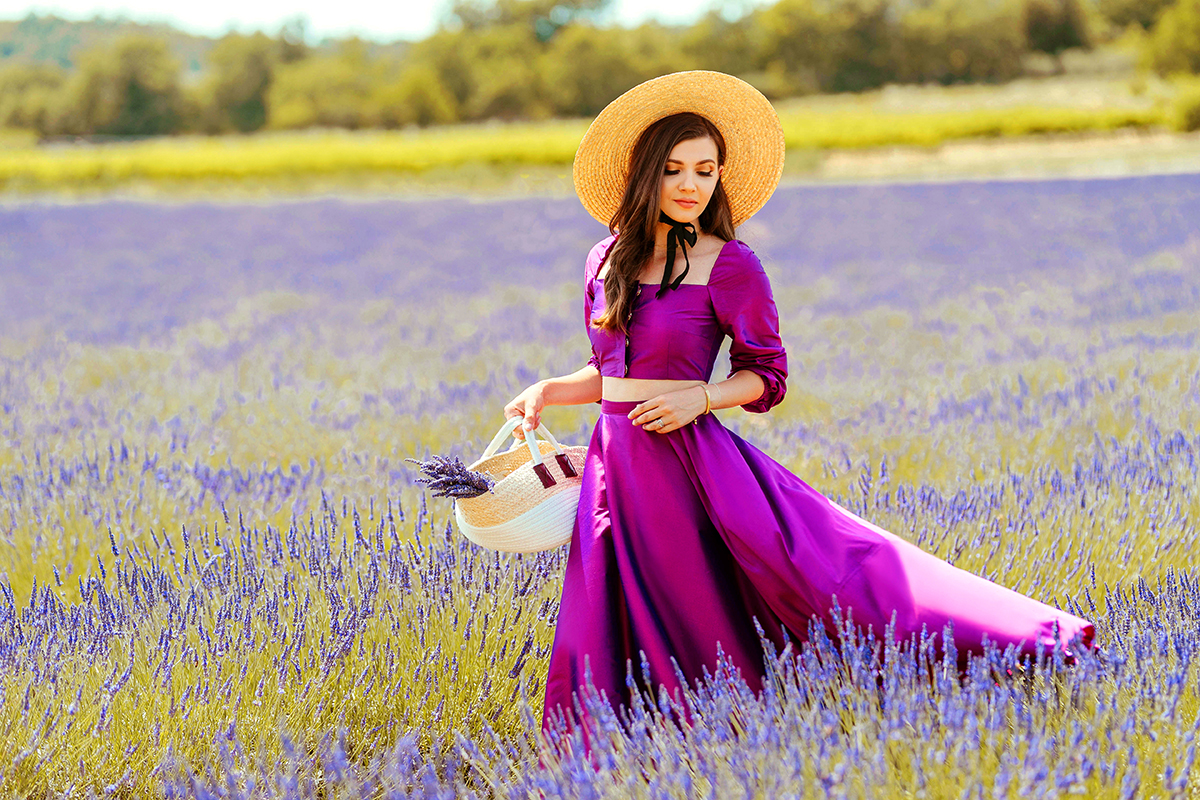 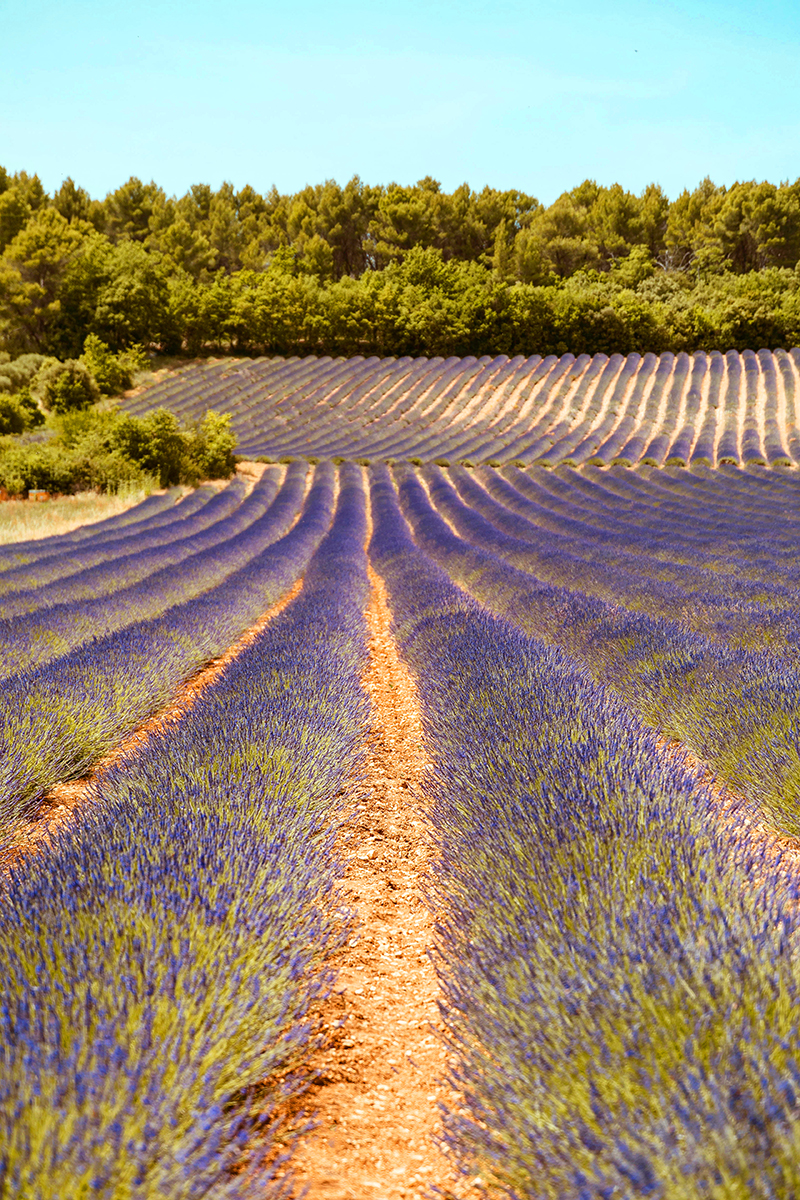 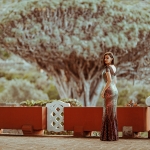 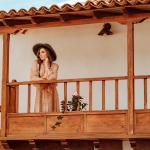 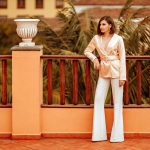 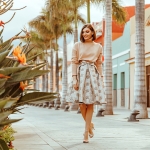 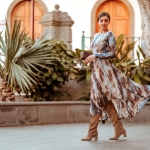 I honestly felt so pampered in this amazing place

Me and Pedro, my newest plant 🌱 enjoying a rain

Up close and personal detail of my fave lace knit

All this hair volume and no hairspray 💖 Tocmai

The most beautiful garden in #Tenerife is featured

Date night look, that if you aren’t going to bow

Last time we’ve been to Tenerife was 8 years ago

Is this Cali or Tenerife? 🌴🌴🌴 Love my new

You know there is nothing more sad than wearing a

Our bedroom now 💖✨and swipe left to see how i

Totally charmed by this place and my boho dress @s

I looove this photo that sums up so good my experi

Is it too soon to think about Valentine’s day ou

More details about #Tenerife and pictures of this