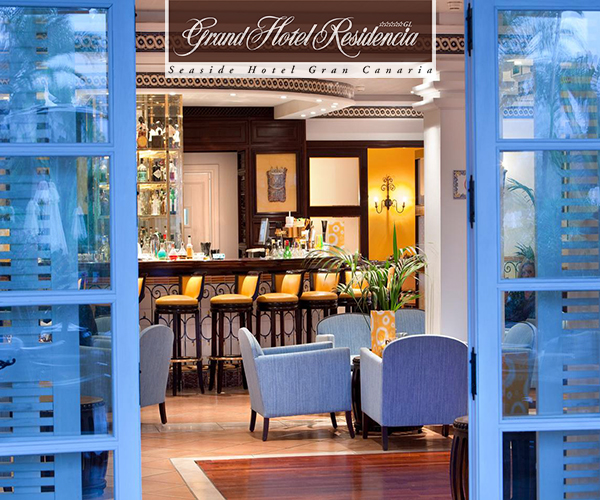 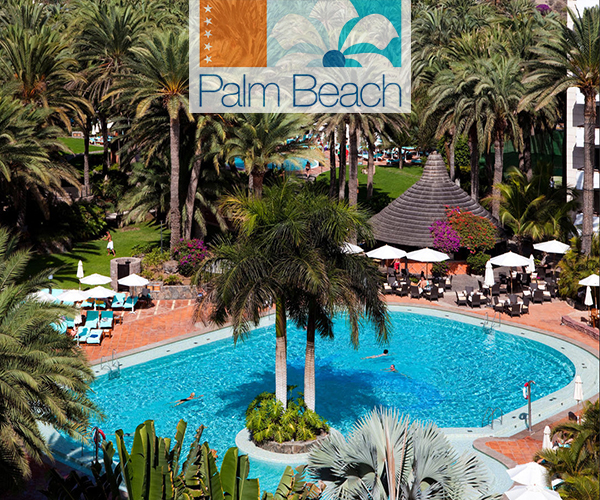 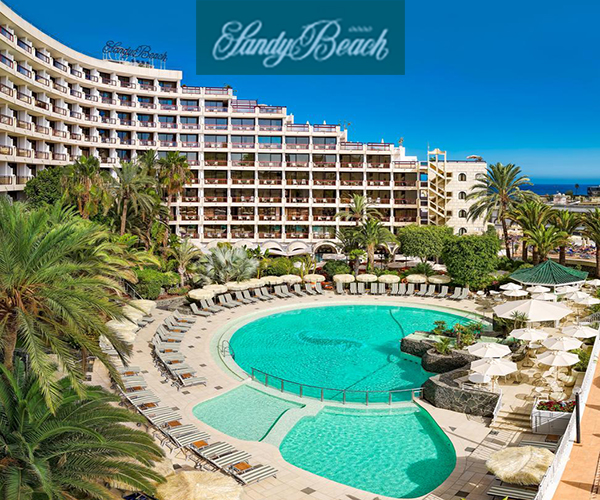 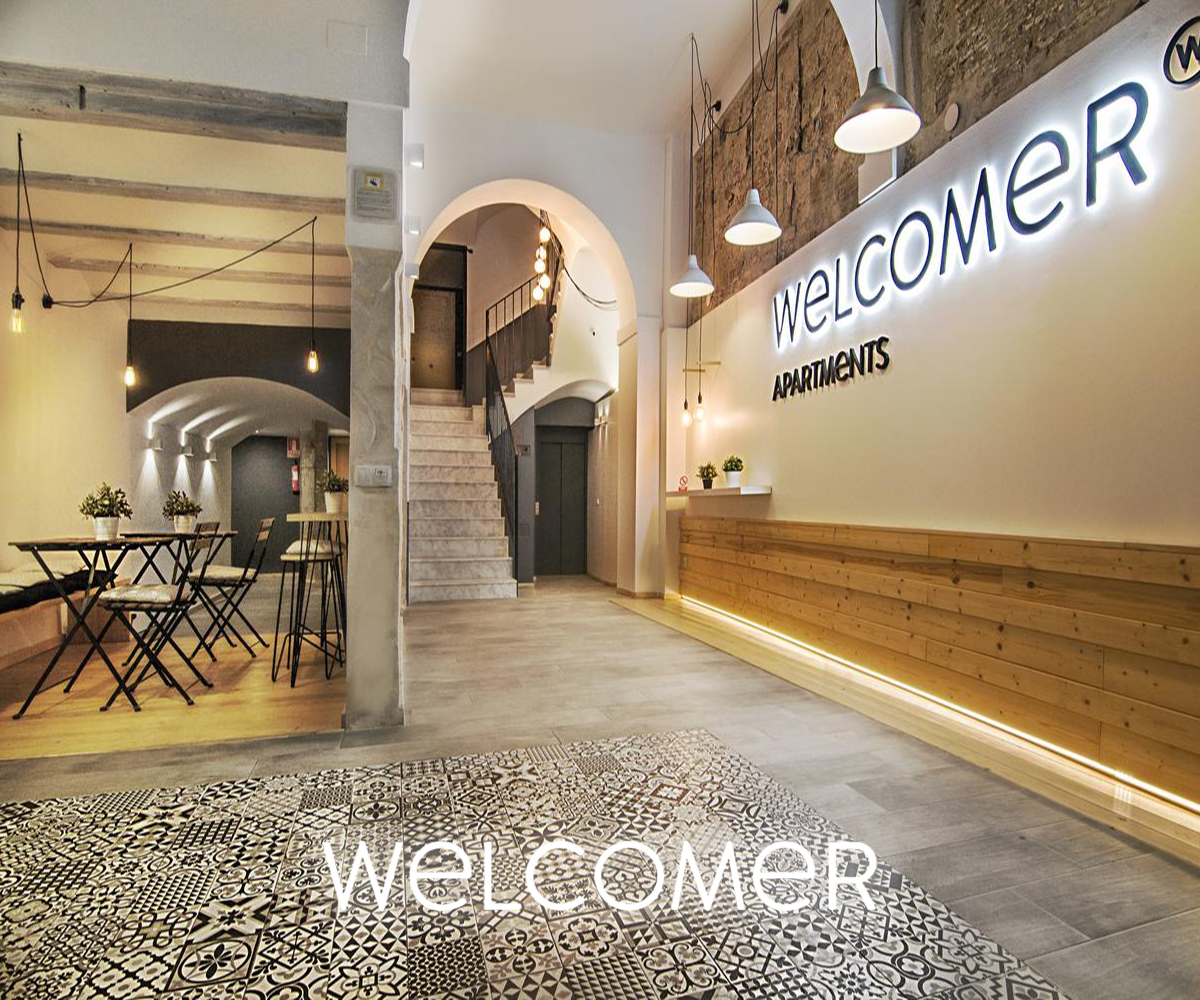 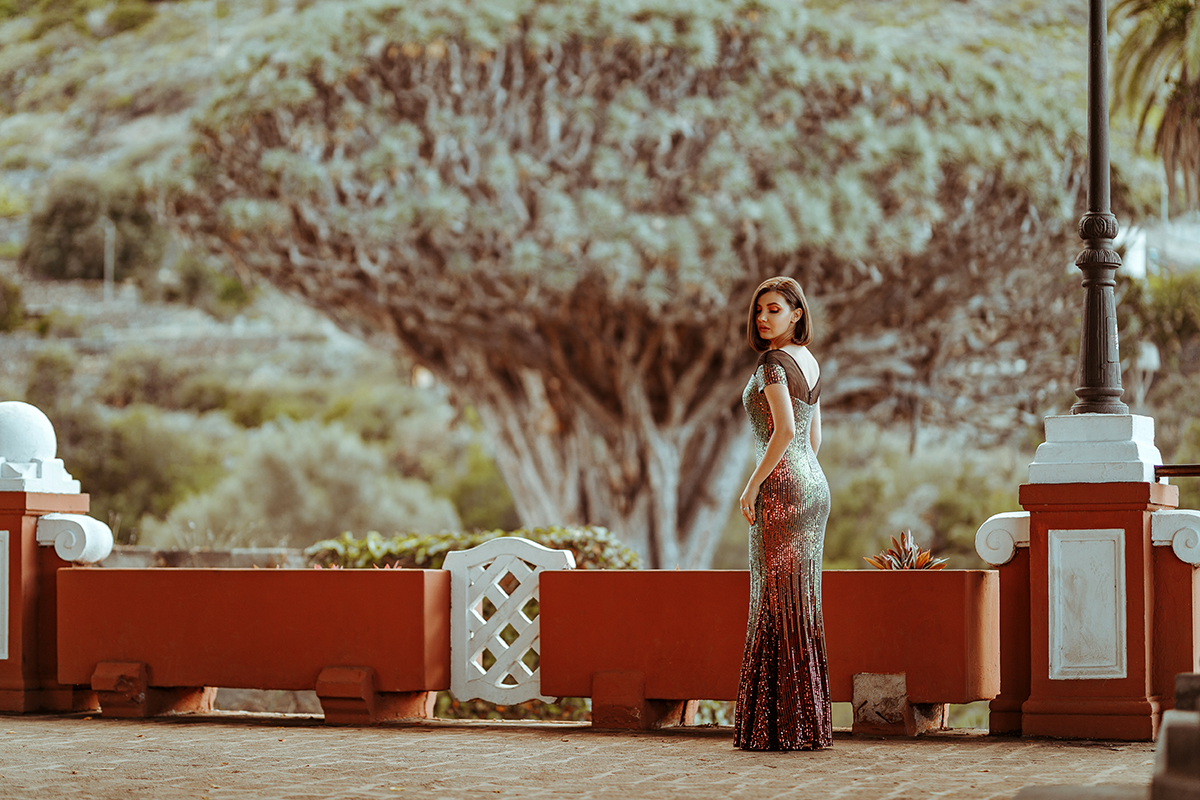 Told you that I will be back with more deets about Tenerife and our first place we’ve visited and here is another post from Icod de los Vinos, just in front of Drago Milenario. El Drago is the oldest and largest living specimen of Dracaena draco, or dragon tree, in Parque del Drago, Icod de los Vinos, Tenerife, Spain. It is said to be a thousand years old, although the age is disputed. It is one of the symbols of Tenerife, and was declared a national monument in 1917. It is huge, about 20 metres high and it has about 300 branches.

I was wearing a new dress from Ever Pretty newest collection, an ombré sequined dress with a mermaid cut. The fun fact about this dress is not just that it’s ombré, but also chameleon. I’ve noticed that when shooting it, that it changed colour depending on the plants surrounding me in the Parque del Drago. It caught all sorts of reflexion and in some pictures it looks pink, in some green and gold. 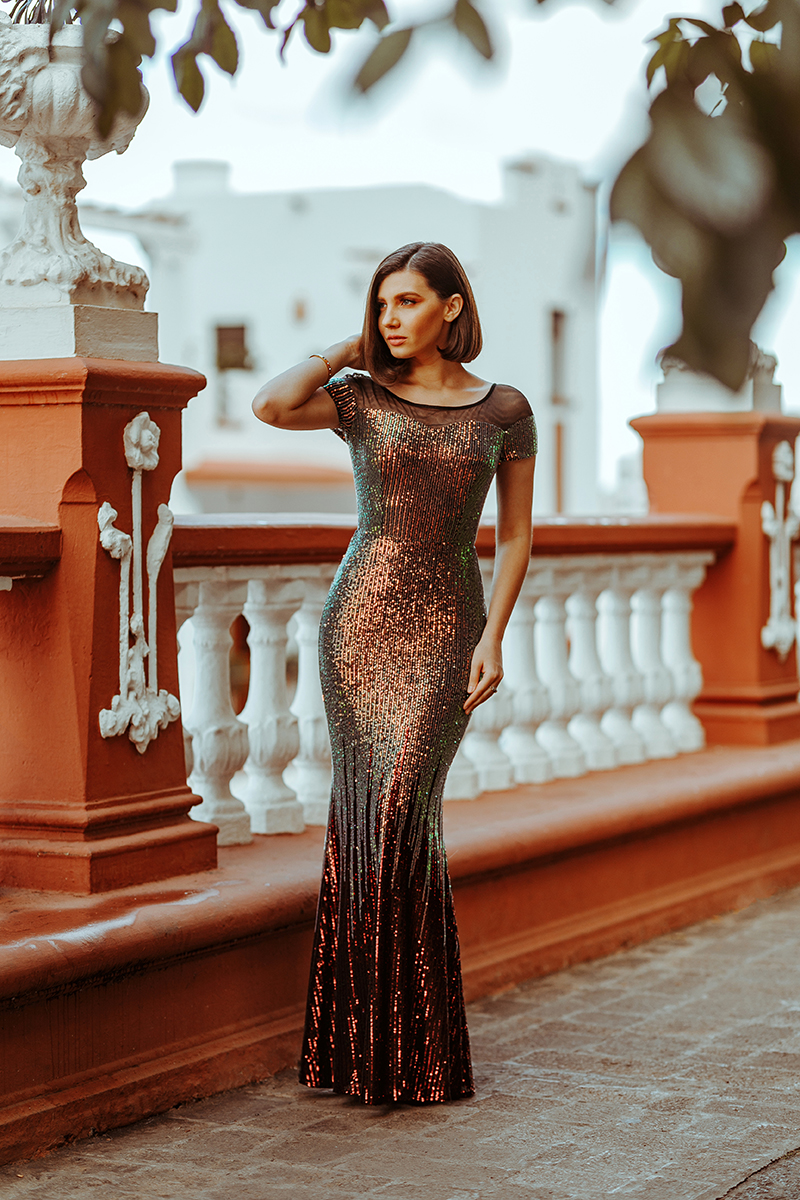 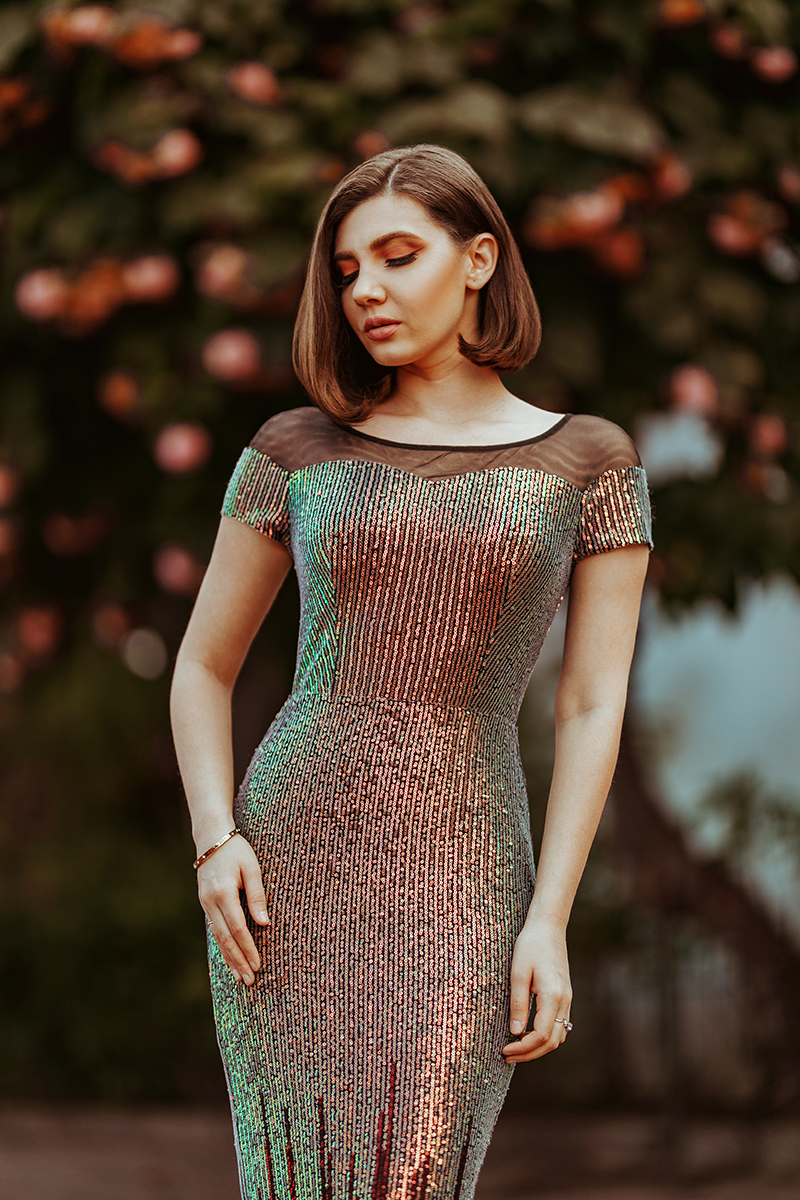 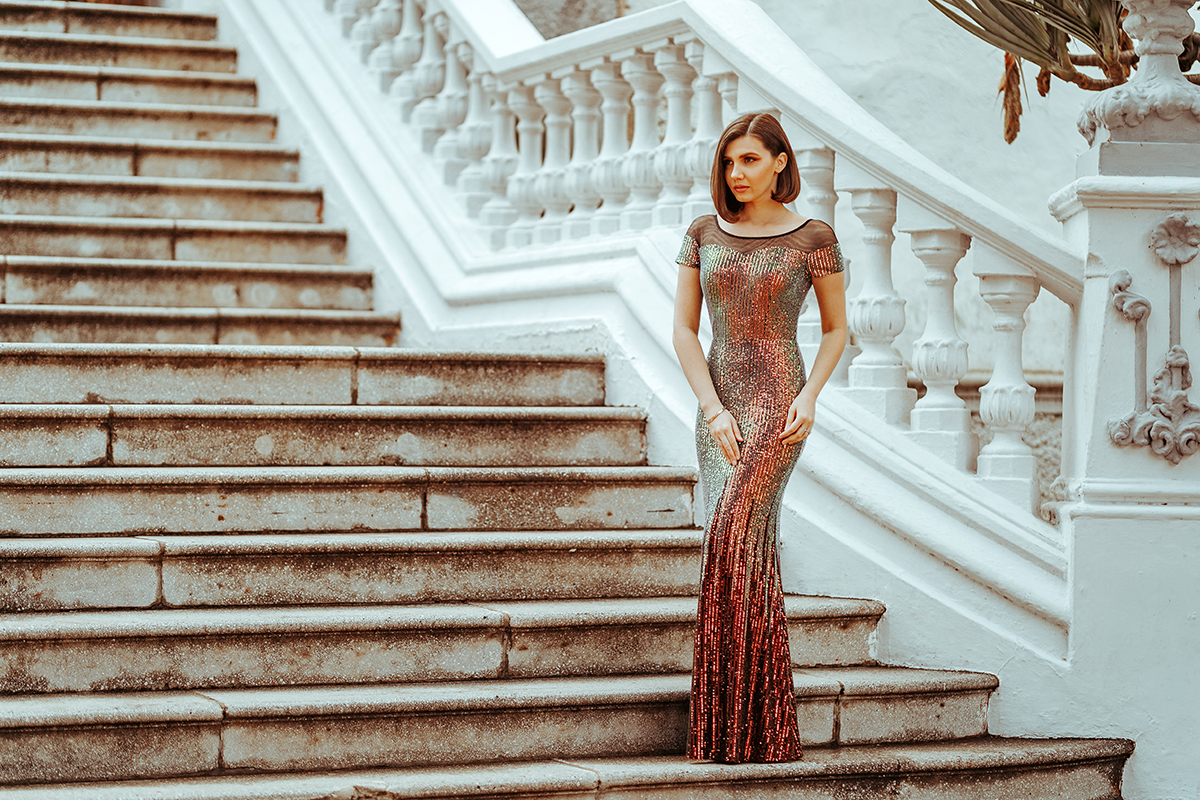 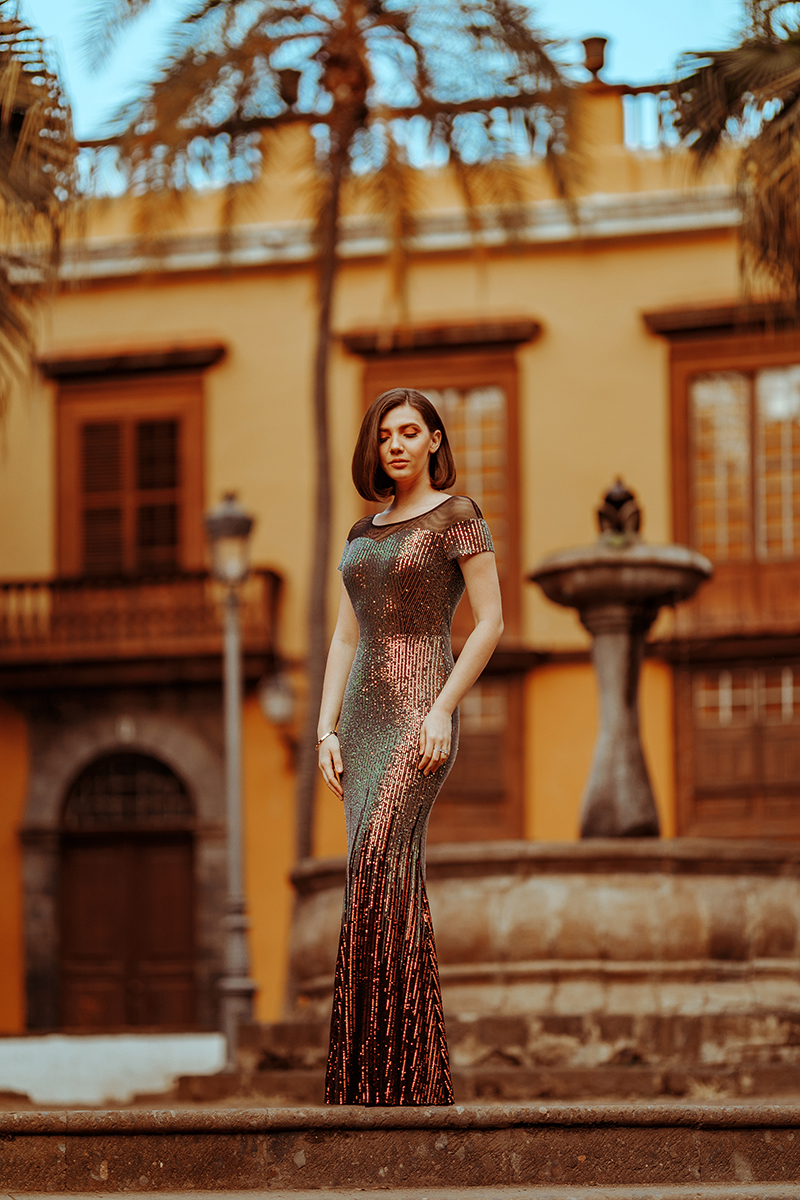 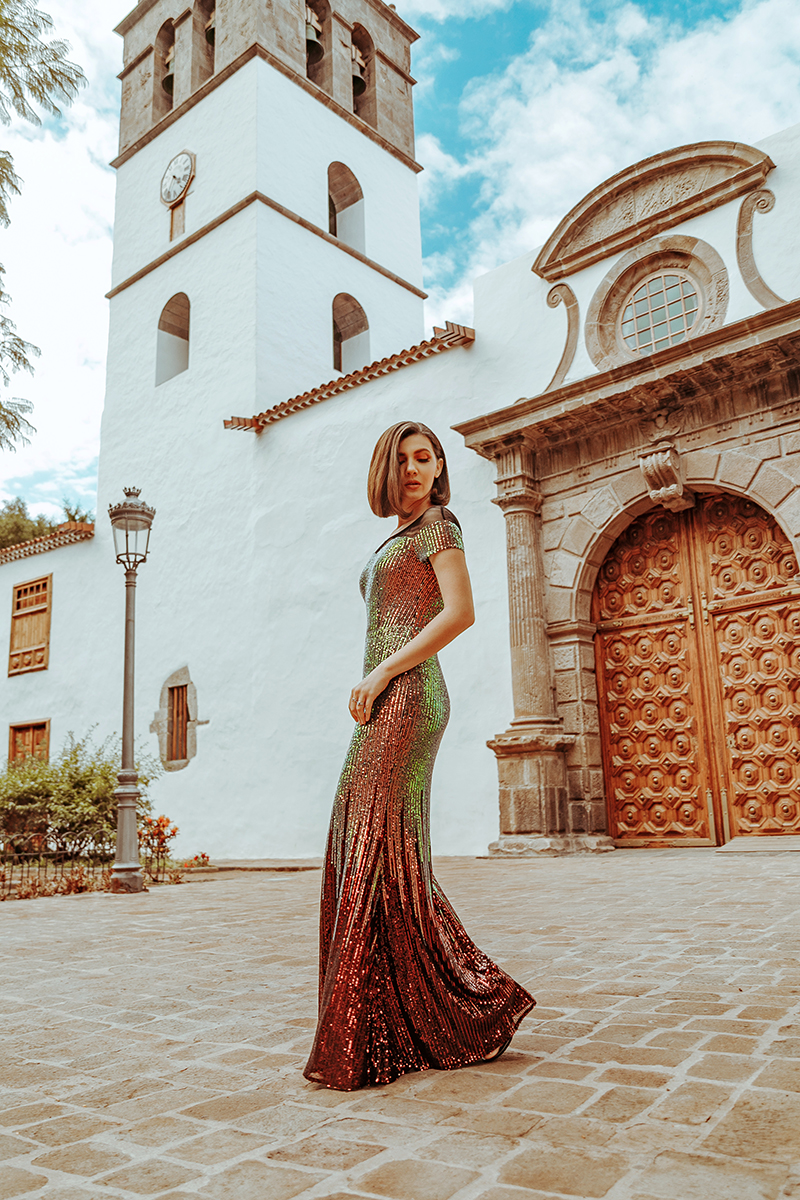 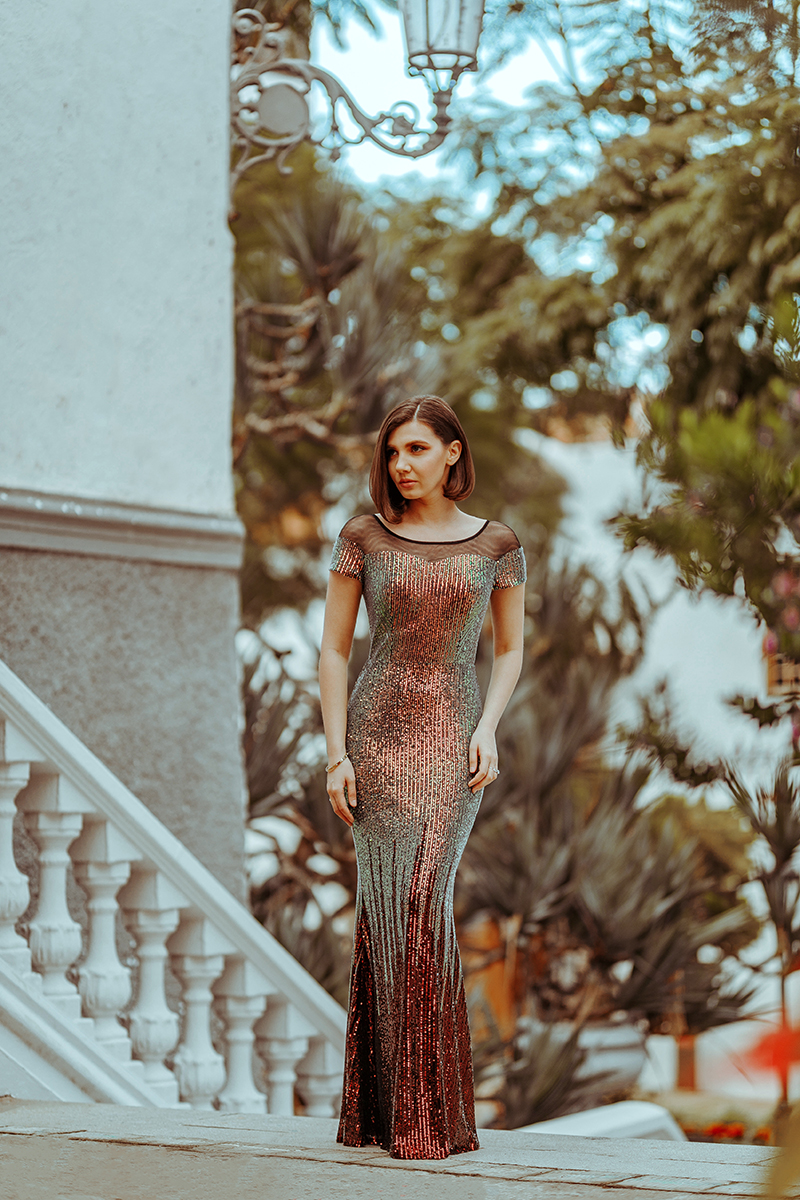 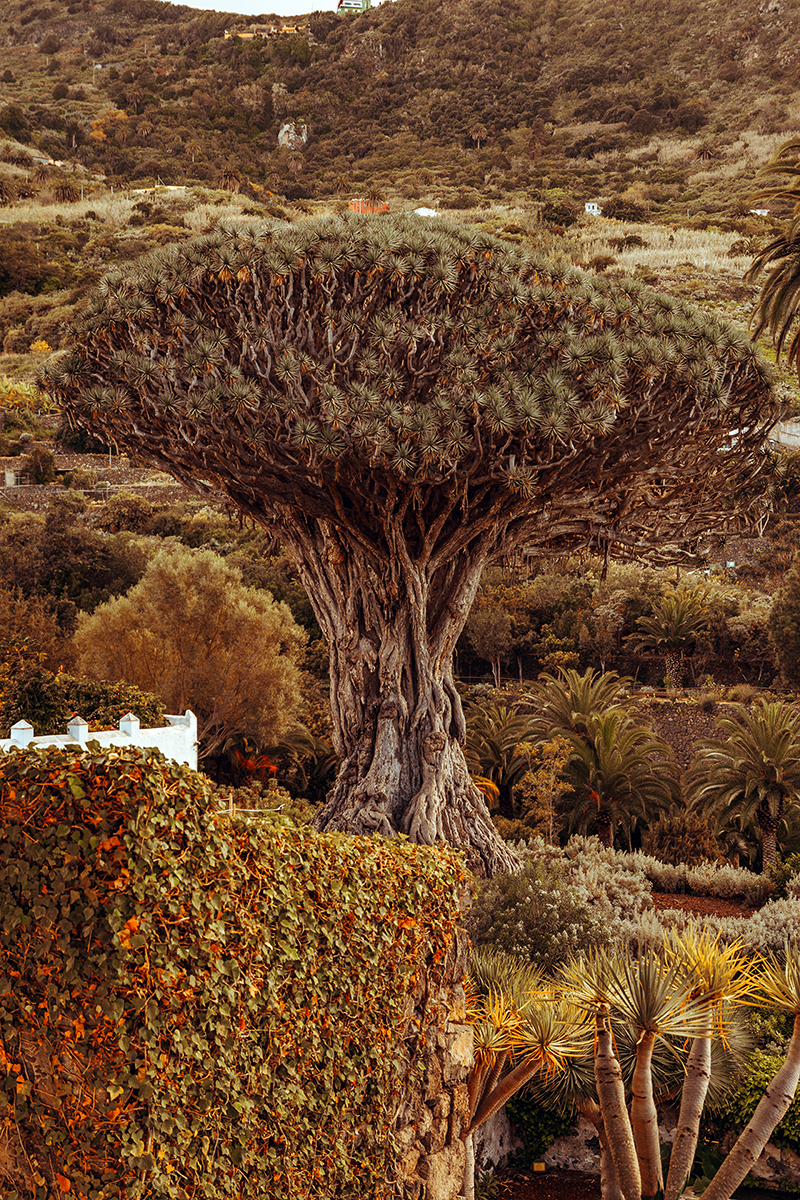 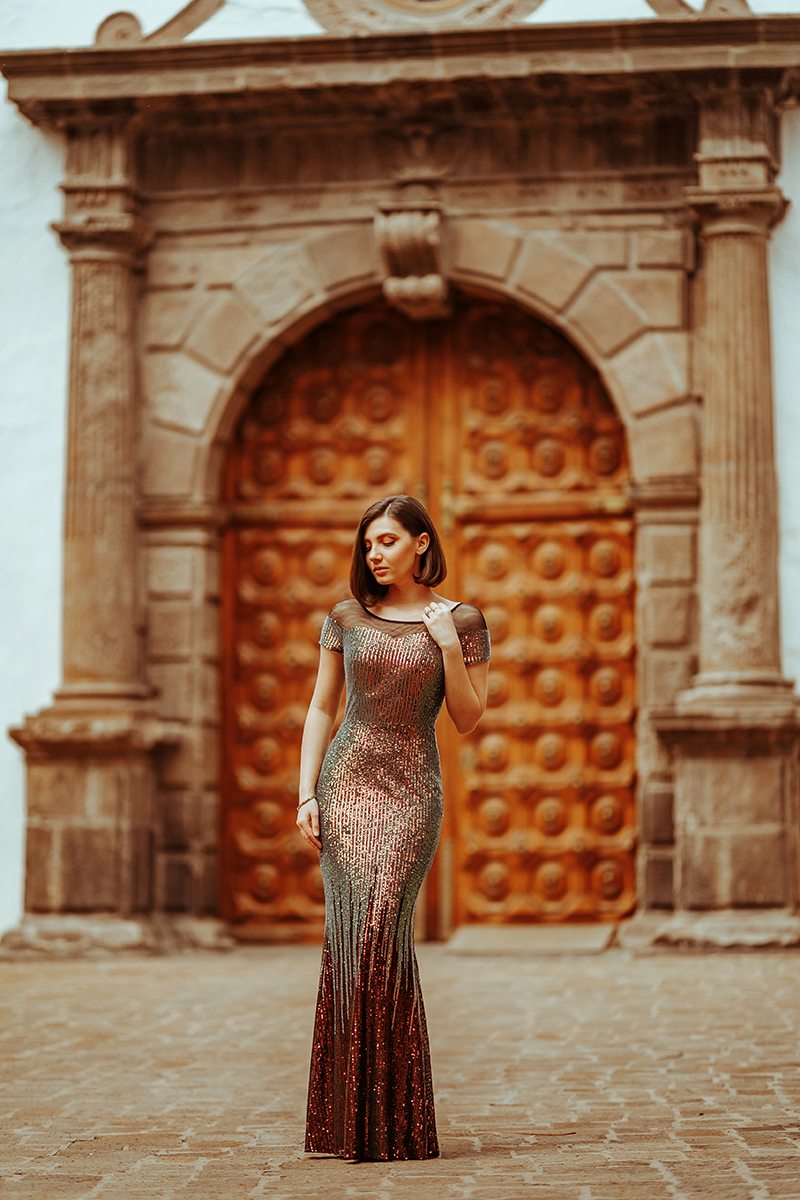 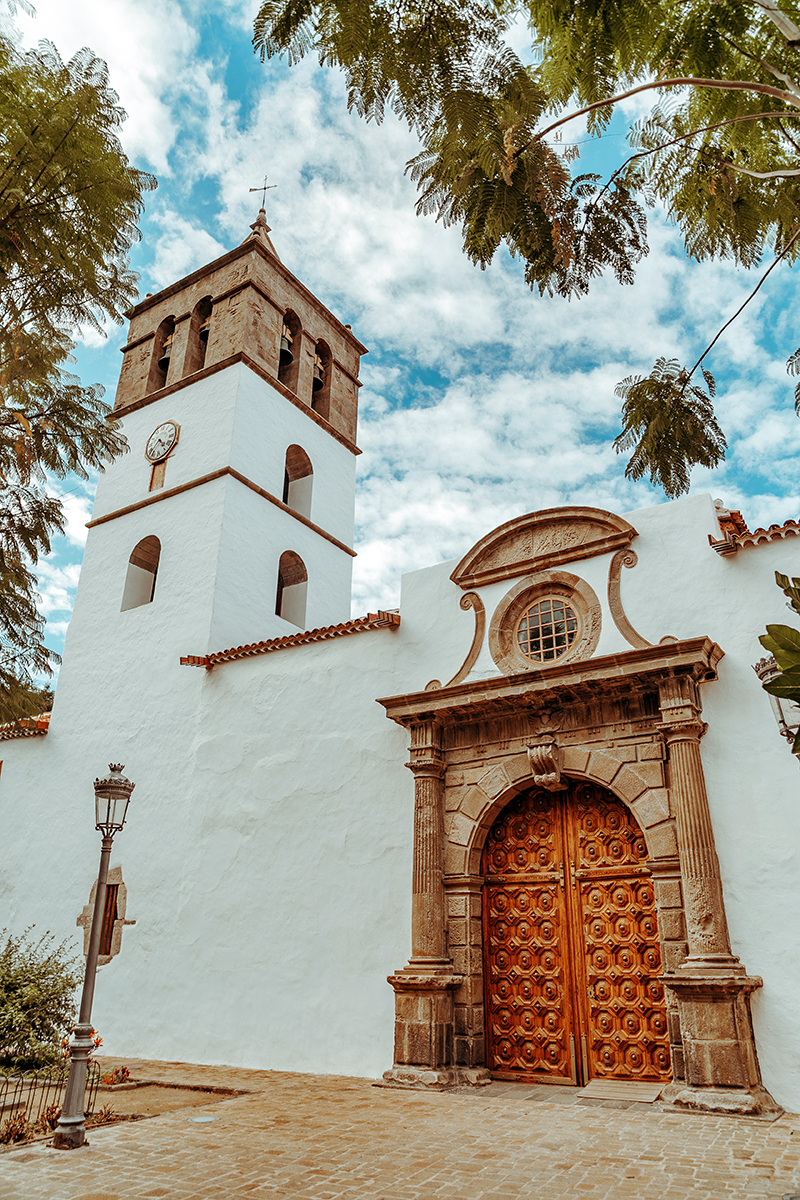 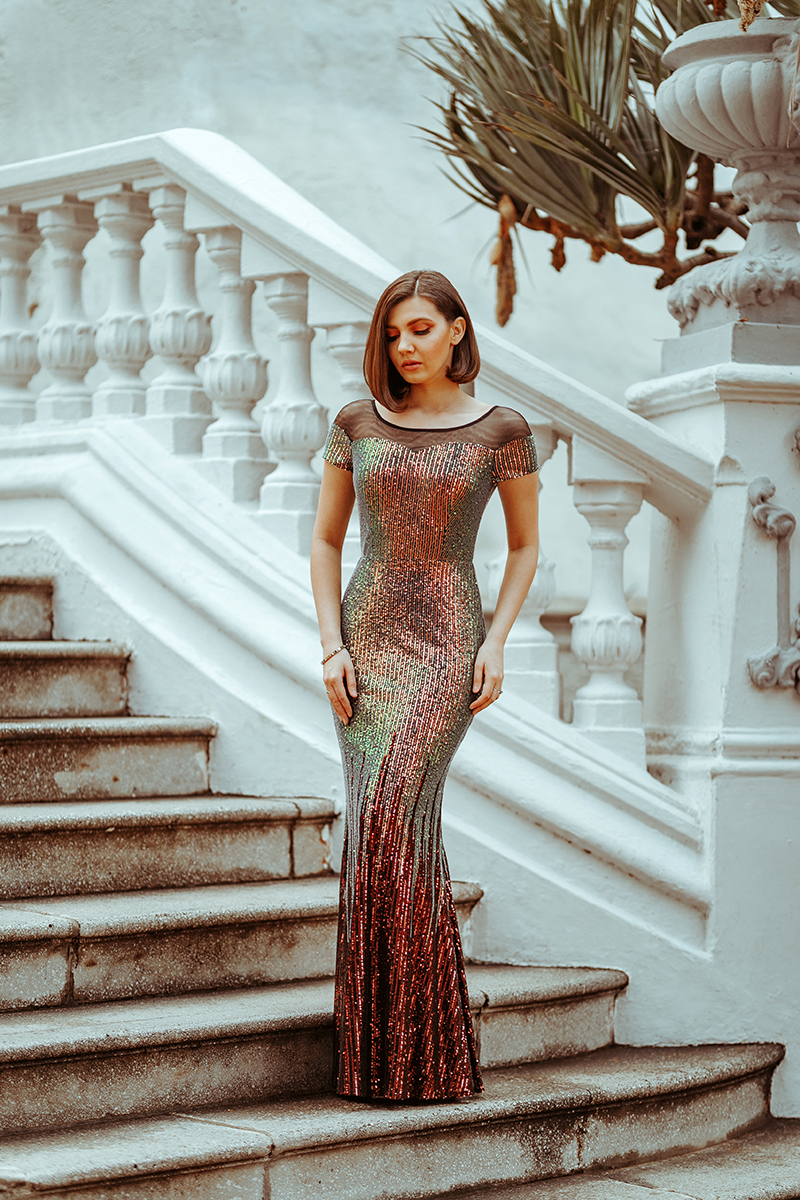 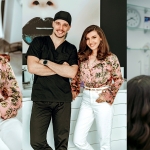 The dentist is your teeth’s best friend 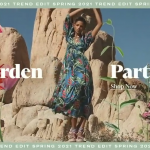 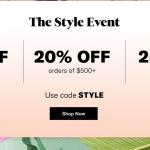 Felt a summer breeze this morning, so now I’m ou

Sun is finally coming out ☀️ and I am getting

Gloomy morning, but nothing a cookie and a coffee

Rainy mood in and out today ☔️ How’s the wea

So ready for the weekend 🙌🏼❤️🌺 #laris

Ready for our next getaway 🌸💕🙌🏼 But wh

Sund🌸y! Told you that I will bring spring with